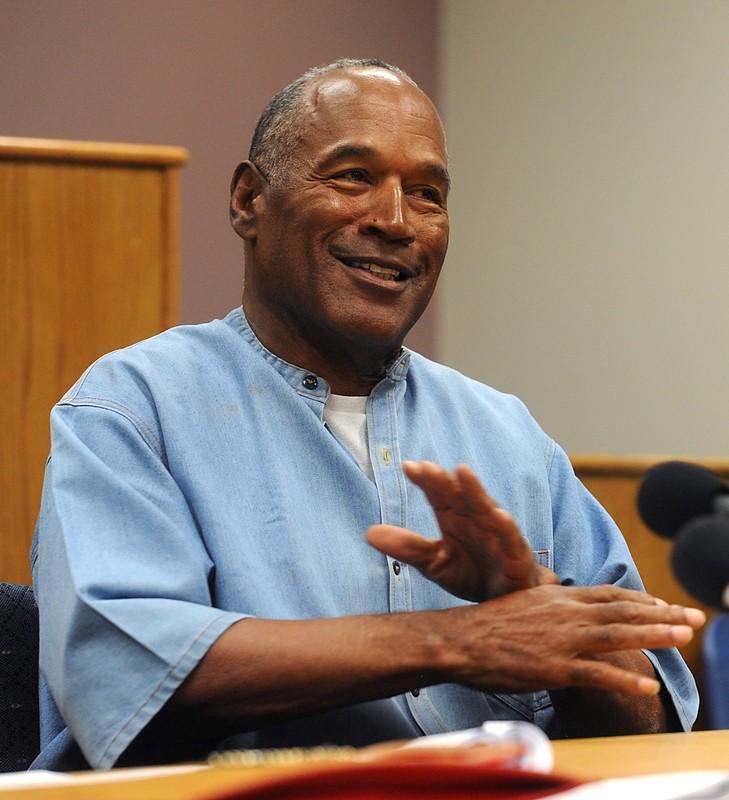 (Reuters) – Former football star and television personality O.J. Simpson said that he and his family have moved on from the “trial of the century” that saw him cleared of a double murder, but forced to pay millions in a civil suit, according to an Associated Press exclusive. Simpson told the AP in an interview […]