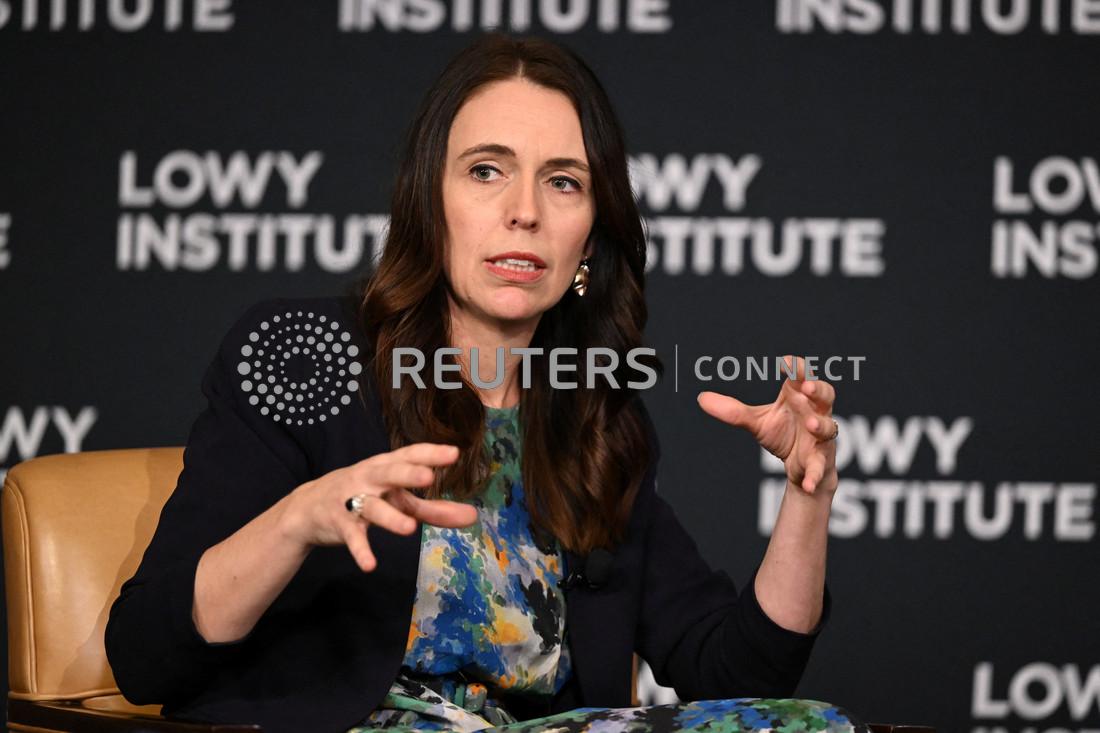 WELLINGTON (Reuters) – New Zealand Prime Minister Jacinda Ardern on Wednesday announced a new research initiative under a global project aimed at tackling online hate set up in the wake of a mass killing by a white supremacist in Christchurch in 2019.

Ardern said in a statement that as part of the Christchurch Call initiative, New Zealand, the United States, Twitter and Microsoft will invest an undisclosed sum in developing new technology aimed at helping researchers understand how algorithms affect internet users’ experiences.

Partners in the initiative will work together to build and test a set of privacy-enhancing technologies that, once proven, could form the basis for infrastructure to support independent study of impacts of algorithms, according to the statement.

“This initiative won’t tell us all we need to know about the outcomes algorithms are driving online, it will help us better access data so researchers can answer these very questions,” the statement said.

The Christchurch Call was launched by Ardern and French President Emmanuel Macron after 51 people were killed at two mosques in the New Zealand city while the shooter live-streamed his rampage on Meta’s Facebook platform.

A simultaneous joint statement from the Christchurch Call said that since a 2021 summit new industry supporters and partner organisations have joined the initiative including game platform Roblox, video conferencing site Zoom, the Global Community Engagement and Resilience Fund and Tech Against Terrorism.

It said, however, many online service providers remain outside the Call, calling on some unidentified firms unwilling to meet the commitments to join.