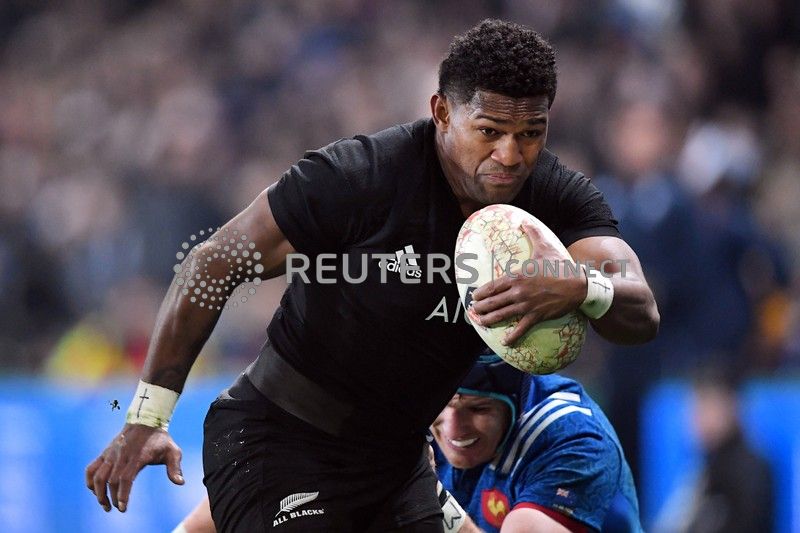 He has also won a Super Rugby title and was part of the successful Baby Black World Rugby Under-20 Championship team.

London Irish director of rugby Declan Kidney is looking forward to seeing Naholo in action for the Exiles later in the year once his New Zealand contractual commitments have been completed.

“Waisake is a top-class player who will bring great experience with him, which we hope he can pass on to our younger players as they continue their development with us,” Kidney said in the statement published on the rugby club website.

“We are delighted that a player of his ability and age profile has bought into our vision for where we as a club are working hard to get to. We look forward to welcoming him to Hazelwood when he is finished with his commitments with the NZRU,” he added.

Naholo said following a great career with the All Blacks, Highlanders and Taranaki, he was excited by the challenge of joining London Irish.