NZ PM Ardern says Christchurch shooter traveled around the world, not a resident 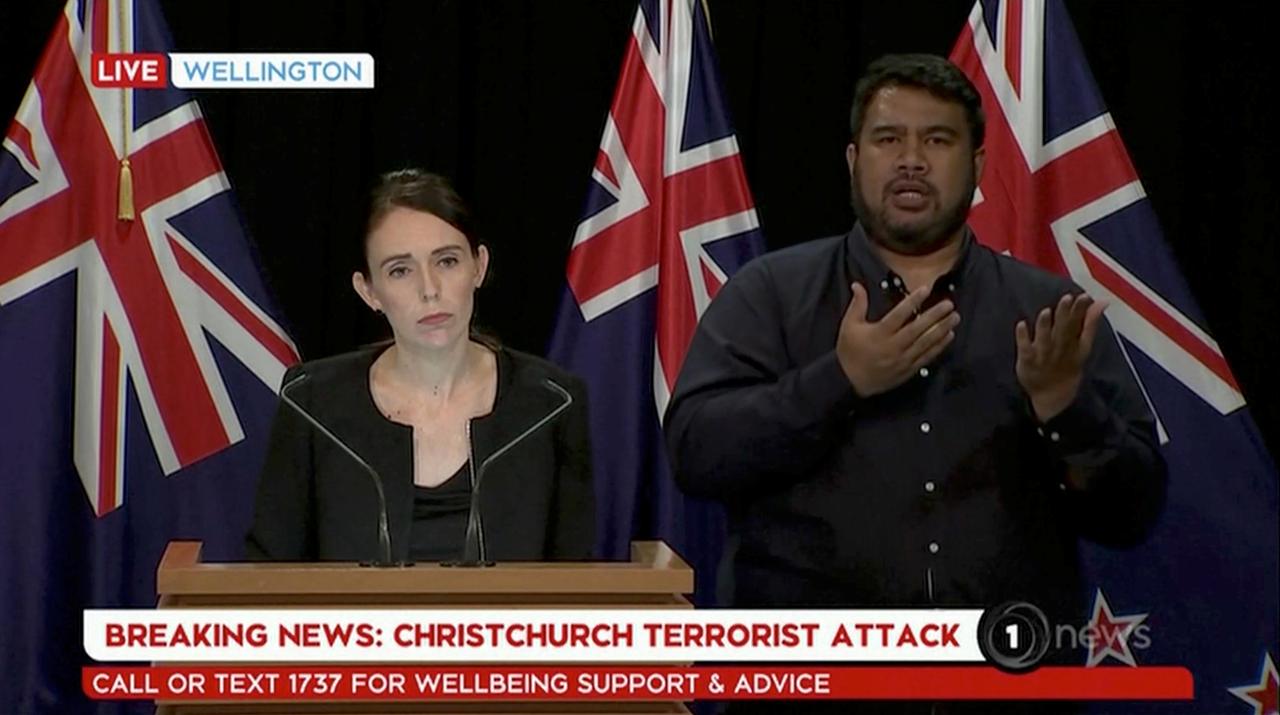 WELLINGTON (Reuters) – New Zealand’s Prime Minister Jacinda Ardern said the suspect in the Christchurch shooting traveled around the world and was not a long-term resident in the country. Ardern told a news conference in the capital Wellington that the man was an Australian citizen “who traveled sporadically to New Zealand and stayed for varied […]