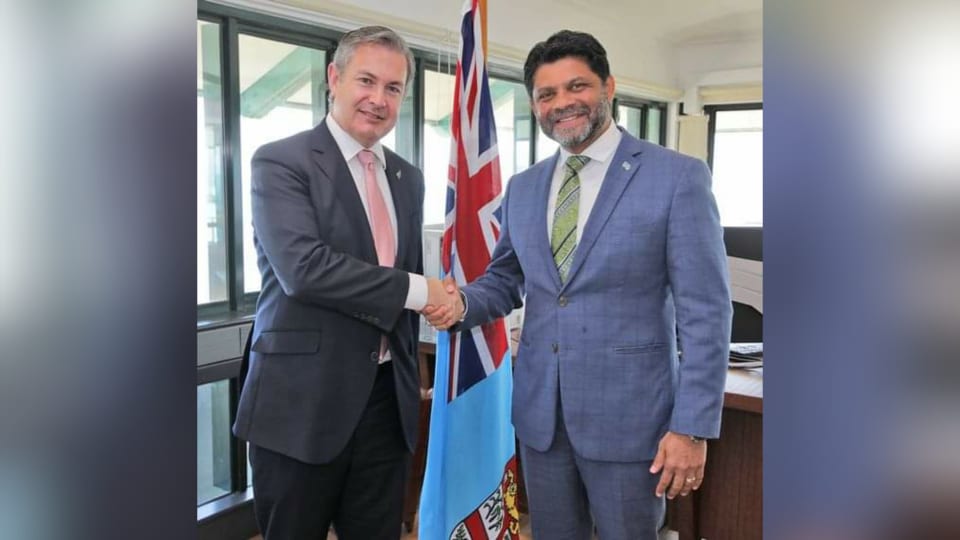 The New Zealand government has pledged an additional NZ$40million (approx FJ$58.5m) in budget support to the Fijian Government.

This was confirmed during a meeting yesterday between Fijian Attorney-General Aiyaz Sayed-Khaiyum and New Zealand High Commissioner to Fiji Jonathan Curr.

In a Government statement posted on its official social media Facebook page, the budget support –deployed directly by the Fijian Government – reaffirmed New Zealand’s confidence in “Fiji’s ability to effectively manage its economic response and recovery from the pandemic”.

In the statement, Mr Sayed-Khaiyum thanked the High Commissioner for his service in Fiji and for his personal commitment to strengthening the Fiji-NZ relationship, including by helping to secure the delivery of Pfizer COVID-19 vaccines to immunize under 18s in Fiji.