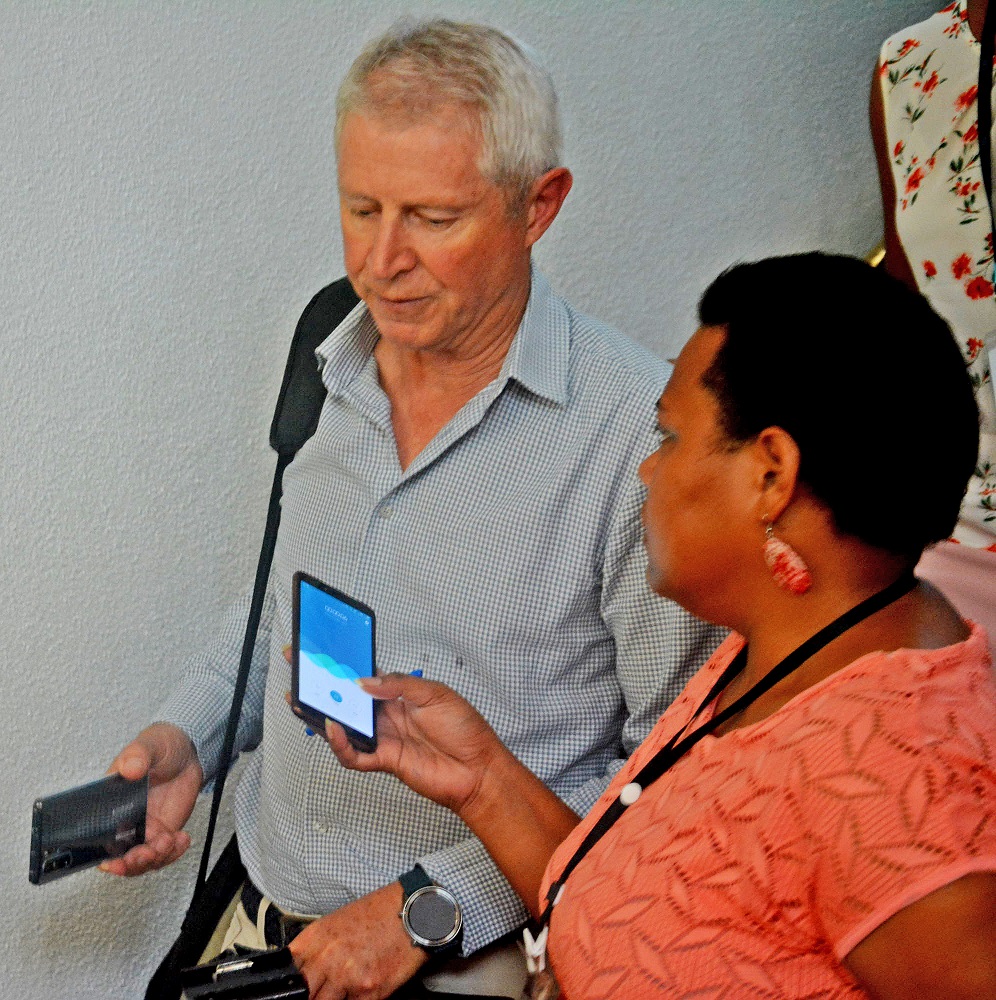 The Newsroom investigative journalist was detained overnight by Police in Suva along with two of her colleagues.

They were questioned and later released.

Speaking outside Parliament this afternoon, Ms Reid said they were in the country to report on the current developments carried out by Freesoul Real Estate Development on Malolo Island.

“It’s always concerning when journalists are detained for asking questions but I think the redeeming feature here is that the Government has acknowledged that they had made a big mistake,”  she said.

“I think it was very ridiculous, I was taken into an office, a public office by police and asked questions that needed to be asked on Freesoul.”

Ms Reid said she had worked in the media fraternity since 1989 where she also worked as an investigative journalist for 60 minutes.

Co-Editor Mark Jennings said the Fijian Government could have violated media freedom if they had taken further actions.

However, he also confirmed that they were not mistreated by Police nor were they detained in a cell.