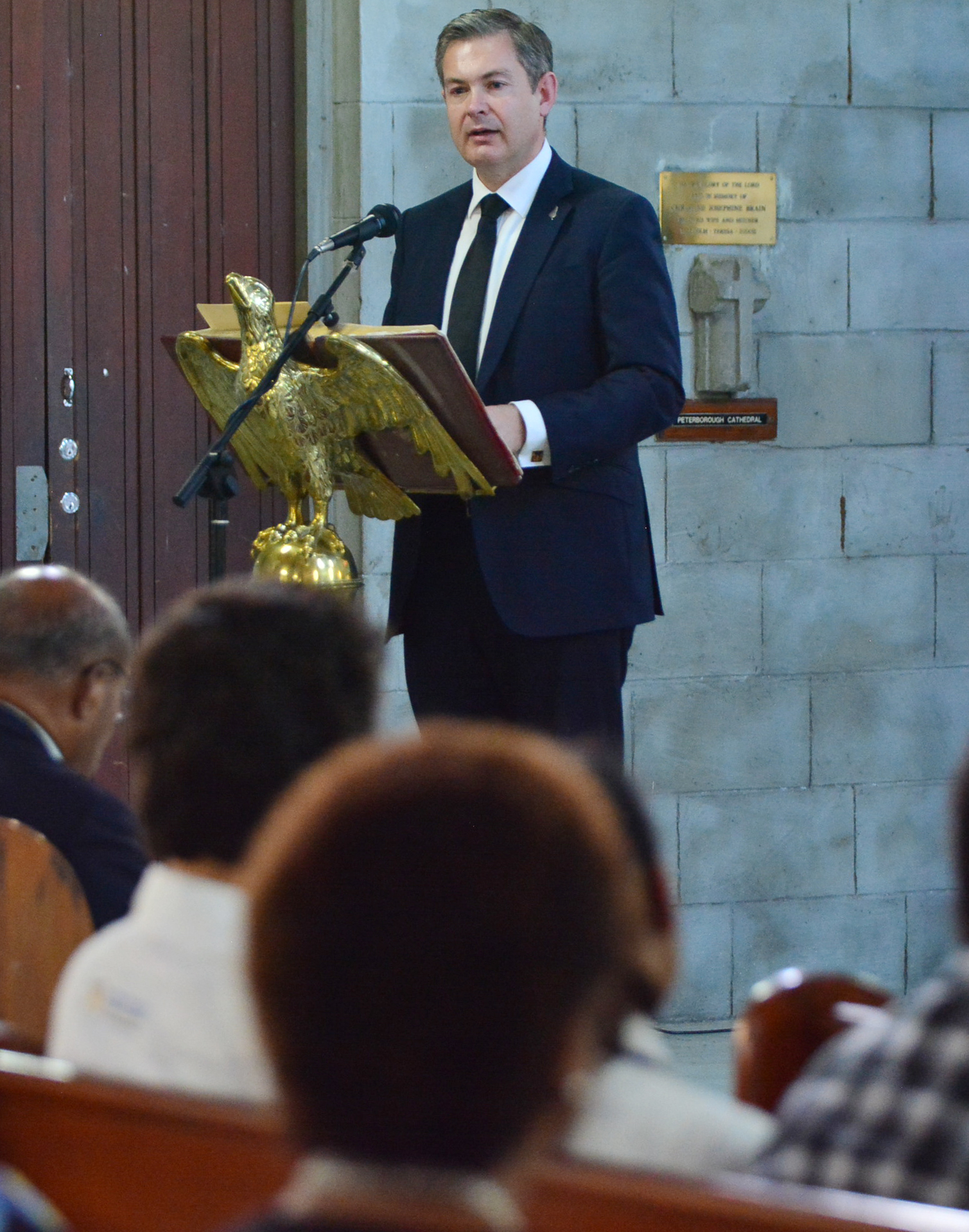 TOP priority is being placed by the New Zealand government to provide support to families affected by the mass shooting at two mosques in Christchurch last week.

He said financial support had also been made available for families.

“There’s been some $10million raised by the community which will be distributed to family members in the wake of this terrorist attack,” Mr Curr said.

Mr Curr said the High Commission in Suva had also spent a lot of time working with families and the Immigration Department to ensure people who wanted to travel to New Zealand following the tragedy were able to.