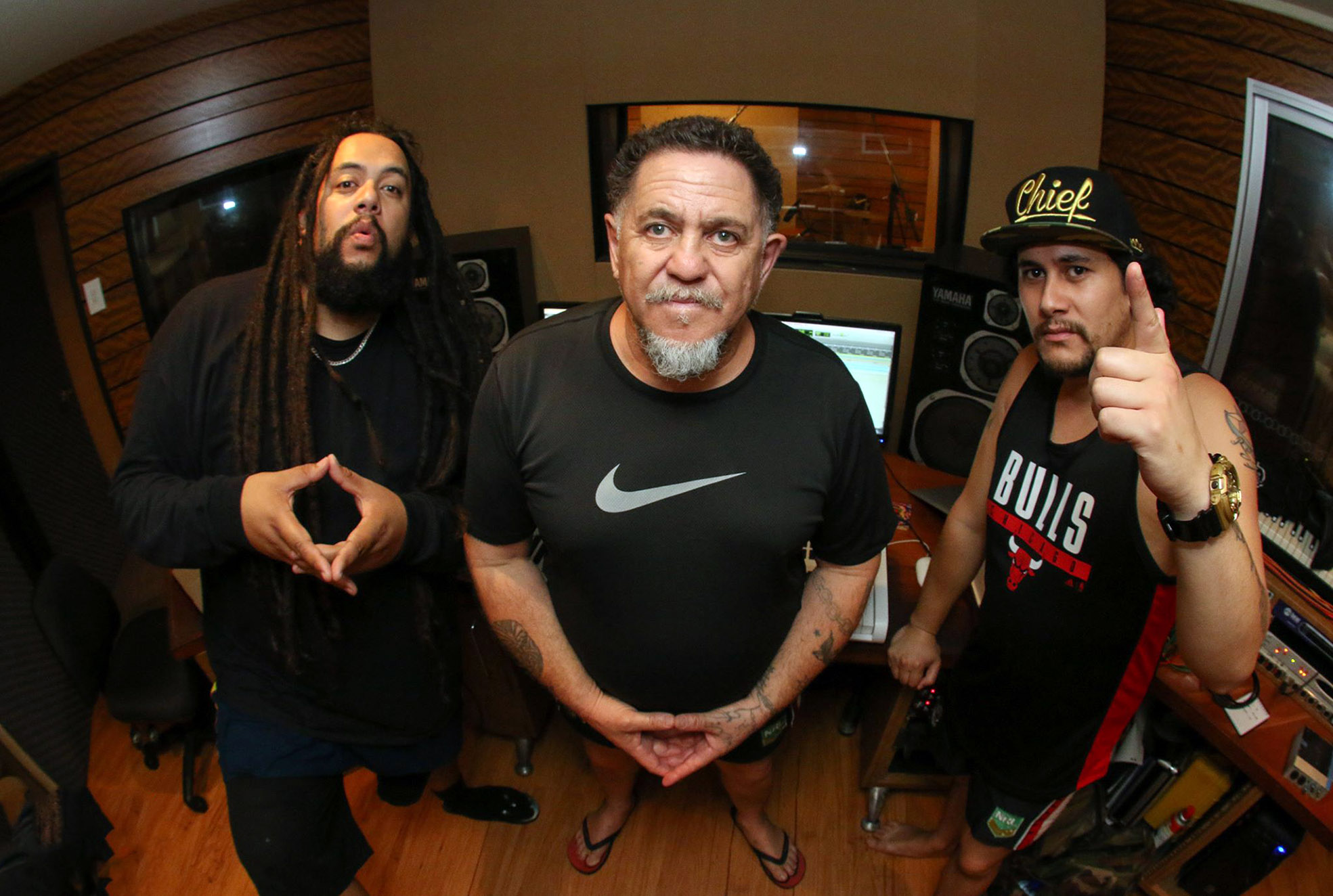 Band mmbers of House of Shem from New Zealand will perform at the Uprising Music Festival. Picture: houseofshem

THE New Zealand-based reggae band, House of Shem, is looking forward to performing alongside other local artists at this weekend’s Uprising Music Festival.

Festival organiser Ellana Kalounisiga said the band would be the only international band to be participating in the festival. There will be 14 local artists who will also be part of this year’s event.

“They are one of New Zealand’s famous reggae bands,” she said.

“They are really looking forward to coming to Fiji. This will be their first time to play in Fiji.

“They are looking forward to meeting the local artists and enjoy with the local crowd.”

Members of the public have been urged to purchase their tickets as tickets are expected to be sold out by Friday.

Meanwhile, the Aotearoa-based harmony trio was formed in 2005, comprising of Carl Perkins and his two sons Te Omeka Perkins and Isaiah Perkins, who are both multi-instrumentalist and producers.

Carl died in May last year after succumbing to bowel cancer.

According to the band’s official website, houseofshem.com, the band was formed in the rural area of Whanganui and embodies elements of roots reggae, Pacific reggae, traditional Maori music with “relatable song-writing that connects powerfully with not only New Zealand and Australia audiences, but reggae listeners globally attracting fans from all areas of the world”.

The band’s debut album Keep rising was released in 2008 and since then the band has released three albums and also earned them a “rapidly growing loyal fan base”, the website stated.

The 2019 Uprising Music Festival will be held this Saturday at the Uprising Beach Resort in Pacific Harbour.

Tickets to the festival are selling at $35 at Café 30, Ginger Kitchen in Suva, Taste Fiji in Nadi and Uprising Resort in Pacific Harbour.