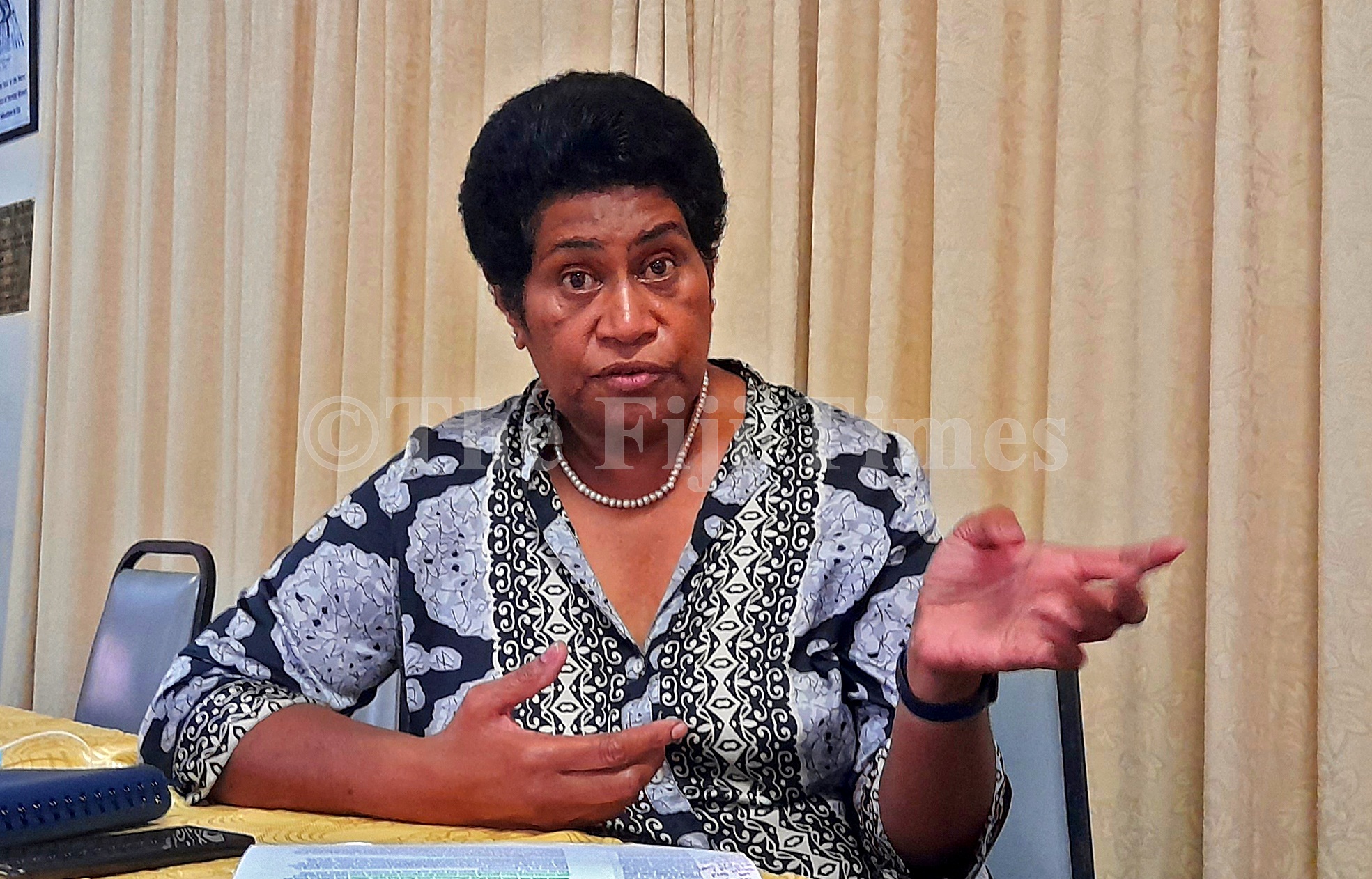 She said the fact that Fijian nurses were leaving, not only for greener pastures but also leaving the profession altogether, was “not a good sign”.

“We are losing so many good, experienced, well-educated and qualified manpower that this country has invested so much in, and it is sad that the minister does not seem to really care about losing them,” she said.

Dr Vudiniabola said the FNA disagreed with Dr Waqainabete’s statement that the health workforce was under control.

She said nurses leaving was a sign that the Health Ministry was in a bigger mess than before.

“They cannot continue to ignore the issue because it’s not going to go away.”

Dr Vudiniabola said Fijian nurses were paid much better than nurses in other Pacific countries but were leaving for some countries that paid them less.

“Nurses have worked hard to implement policies and health programs over their normal deliverables in the health centres and in hospitals.

“Our nurses are some of the best trained and educated nurses worldwide and Fiji does not even want to remunerate them for the work that they do during the most trying times of any pandemic or outbreaks.”

She said Fijian nurses were among the most dedicated, hardworking and patriotic group of professionals in Fiji and it would take a lot for them to leave the country.

“For the MoH to keep saying that they are leaving for greener pastures is so lackadaisical, inappropriately careless and shows ignorance.”

“Our minister has alluded to this as a bigger global issue where in developing countries many health workers have moved out of the profession,” he said.

“Our staff are being recruited and some are also leaving. Our minister was not dismissive of the movement of medical staff out of the service.

“He has alluded to the fact that all mitigation measures within our control had been activated.”