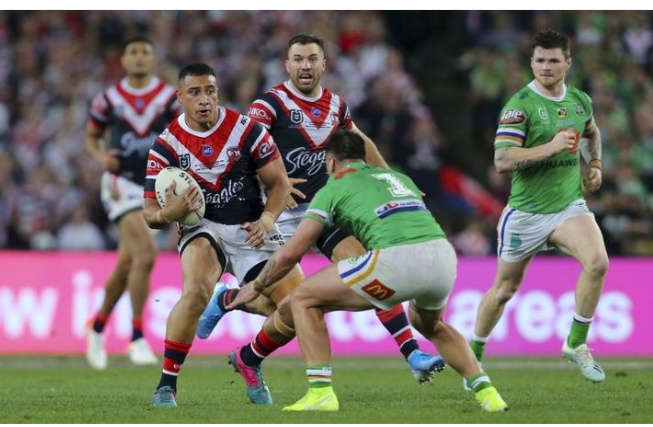 Desperate to avoid the loss of entire seasons to the COVID-19 pandemic, Australia’s top two winter sports codes are exploring ways of getting action underway as early as May with teams cloistered in quarantined bubbles.

The National Rugby League, the most popular competition in the country’s east coast, and the Australian Football League, which dominates in the south and west, are facing huge financial losses during the lockdown.

Both leagues were forced to abandon their seasons after they had barely started because of the government restrictions put in place to combat the spread of COVID-19, which has infected nearly 6,000 people and caused 49 deaths in Australia.

The NRL’s plans have been grandly titled “Project Apollo” and envision a restart in late May with all 16 teams concentrated in one or more cluster to play matches behind closed doors.

Although it looks more likely to end up being centred on Western Sydney, where there are three large stadiums and plenty of hotels, a luxury island resort off the coast of Queensland was also being considered.

“We haven’t ruled anything out and we’d be crazy to rule out anything at this point in time,” NRL chief executive Todd Greenberg said at the weekend.

“There’s still a model on the table of an aggregated position where you put all 16 clubs in one location.

“There are risks and opportunities with every model G�� there was one on an island where we would put all the players and we would transport them back.

“All of those things are in consideration, but they’re tricky, some of them have got risks associated with medical care and how you put the players in one place.”

Former Australia captain Cameron Smith, however, has warned the league to be cautious before taking decisions that would have a big impact on the lives of players and their families.

“The day you sign your contract to play NRL there are a lot of things you are bound to and obligations,” the Melbourne Storm captain told The Australian newspaper.

“But there was never an obligation to go to an isolated environment away from your family for four months to play.

“I am not saying I am not going to do it … I just think we really need to think carefully about what the next step is to go back to playing footy.”

Although the cluster model would not produce ticket revenue, it would enable the league to fulfil their lucrative television contracts and unlock that income stream.

The NRL are not alone in these plans with North America’s Major League Baseball looking at options to start its new season in Arizona and the mixed martial arts organisation UFC planning to take over an island and host a fight every week.

The AFL, which is in better financial shape than the NRL, is looking at up to 12 options to resume the top flight of Australian rules football.

The one gaining most traction, according to local media, is flying teams to three “Hubs” around the country in states such as Tasmania, where there have been few coronavirus cases.

The AFL is being more cautious with its timeframe than the NRL and hopes to have a plan in place to take to the teams and players union by the end of April.