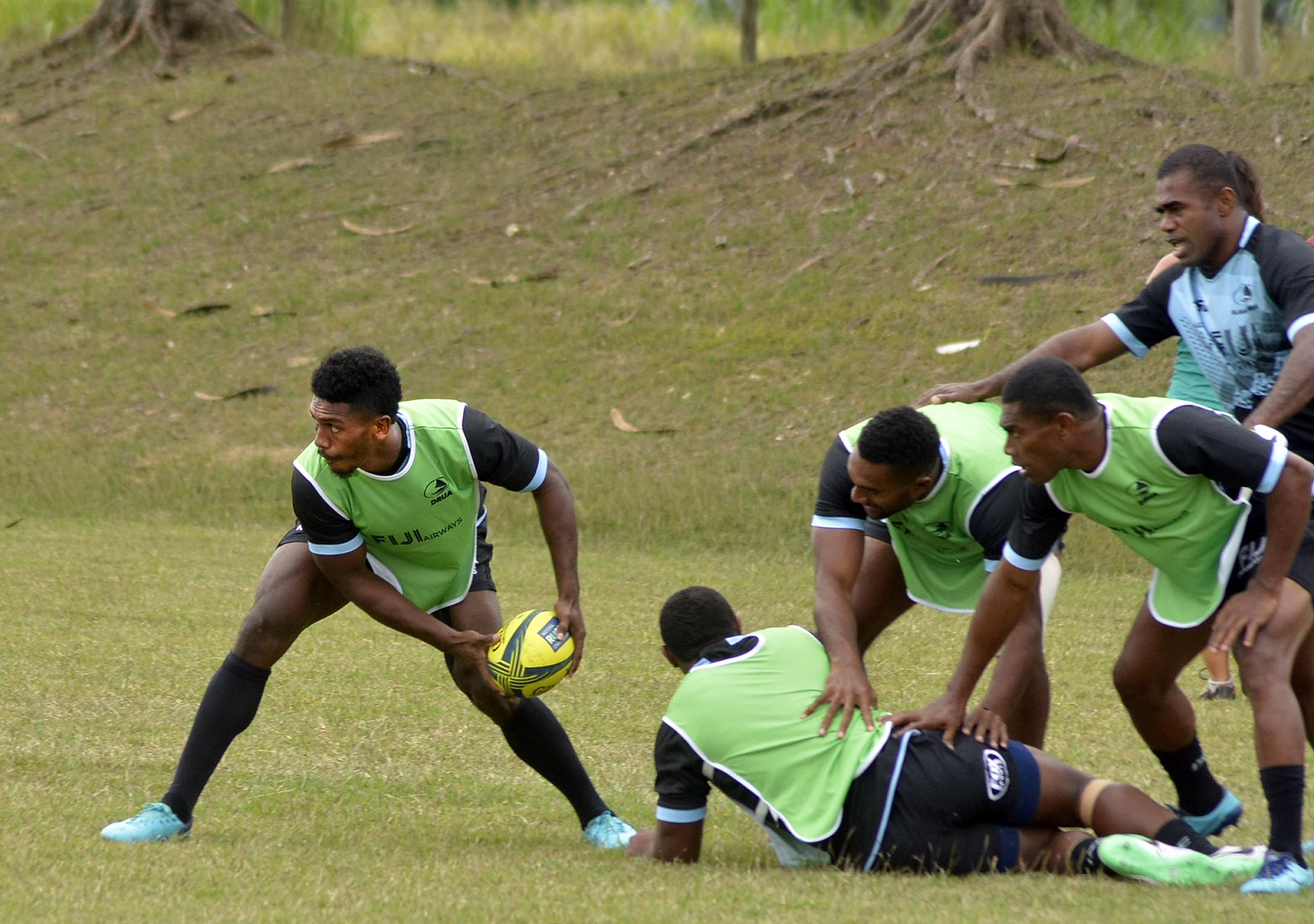 HUNTERS have a tendency to be distracted when leaving the security of their own hunting ground to wander into the unknown.

The same can be said when we talk about rugby.

After turning on the flair and winning bonus points at home, the Fiji Airways Drua has a big question to answer today in Queensland, Australia.

How will it fare in an away game?

With two rounds in the bag and now with its first game away, the Drua is now in enemy territory to take on the might of Queensland Country in its own back yard in the third round of the National Rugby Championship (NRC).

On paper, the Drua seems the better team although they were hammered 57-21 last year in their first encounter.

The team has maintained the Fijian way of running rugby, gaining 998 metres more than Queensland and recorded clean breaks of 69 to 15, statistics from the past two games revealed.

However, Queensland Country has been unbreakable at the ruck with a 99 per cent success rate, and dominates the set piece.

The Drua’s indiscipline sees them concede the most penalties in the tournament thus far with 28 in two games.

The elusive pairing in the halves of Frank Lomani and NRC Rising Star Award nominee Alifereti Veitokani will be instrumental as the Drua looks to continue momentum in its first away game.

Seruvakula is adamant that the team to run on today has what it takes to get the job done.

“We are confident that we have a squad of first choice players and the boys who come in and out of the starting line on or the bench, they know the role they have to play, and I know they will it do it well,” Seruvakula said.

Fiji Drua will take on Queensland Country today at 3pm (Fiji time) at the BB Print Stadium in Queensland.