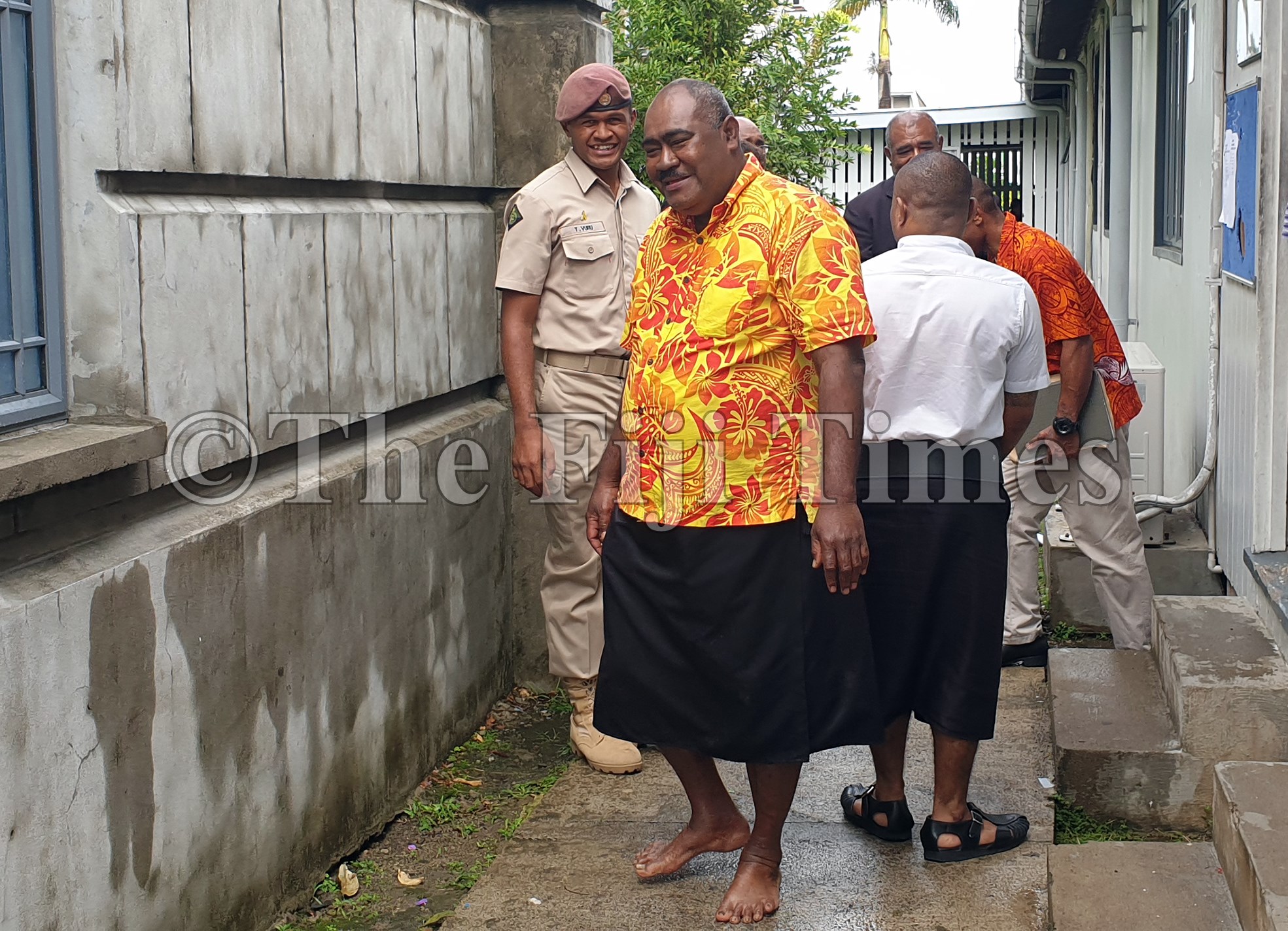 THE former director of the People’s Community Network (PCN), Semiti Qalowasa, will stand trial in November.

The Fijian Competition and Consumer Commission (FCCC) has taken Mr Qalowasa to court and charged him with one count of failure to furnish information.

It is alleged that between January 17, 2019 and January 23, 2019 he failed to furnish full information, records and copies which were issued by way of requisition for information notice no: FCCC-R101475.

Mr Qalowasa is contesting the charges against him.

The court was informed that FCCC would be calling four witnesses during the hearing and the defence witness will only be Mr Qalowasa.

Mr Qalowasa had his bail extended.

The case has been adjourned to November 5.