Not there yet but closer: Britain and EU haggle over Brexit compromise 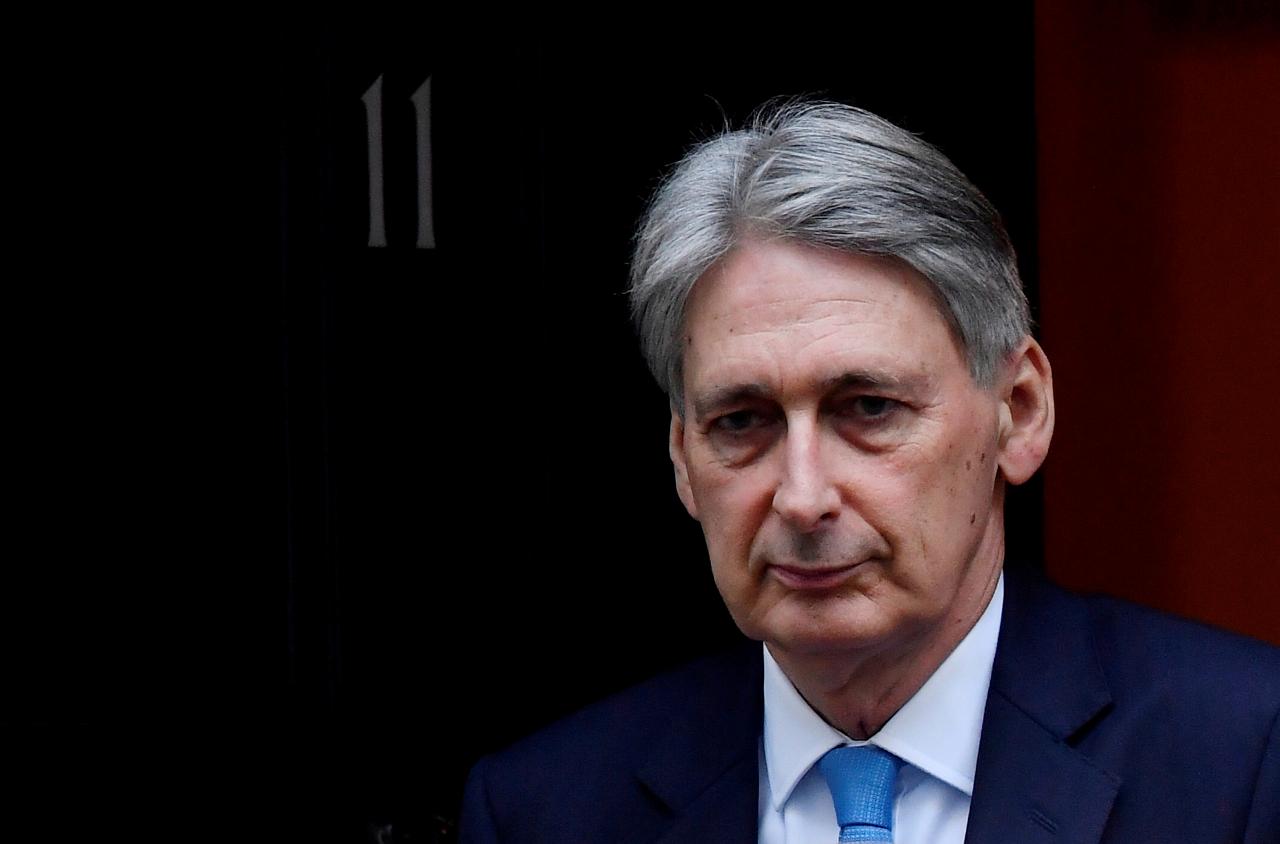 LONDON/BRUSSELS (Reuters) – Britain and the European Union on Thursday played down the chances of clinching an immediate Brexit divorce deal but diplomats said they were edging closer to a legal compromise that Prime Minister Theresa May hopes will win over the British parliament. May is trying to get changes to the divorce package before […]