Not letting her guards down 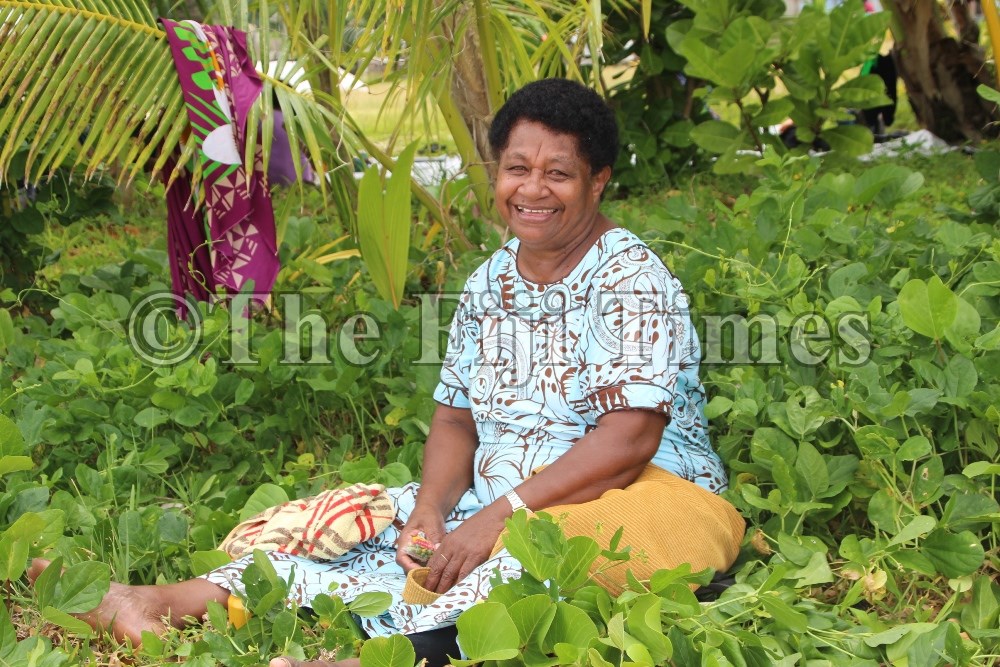 AT 65 years, Bulou Lusiana Duikete is a true stalwart of the Kadavu Province Soqosoqo Vakamarama, championing the concerns and interests of women in her province.

The mother of four, whose children now have their own families, is a widow, who has devoted her life to serving the interests of the women’s wing of her beloved province.

Her late husband was from Tavuki on Kadavu and she is originally from Naceva Village, wielding respect among women in her province because of her chiefly status.

Ms Duikete has been fighting for a level platform for young womens voices especially those married in villages across Kadavu.

In an interview, Ms Duikete said most of the time young women, especially those who were now settled in the village because of marriage, were not be given the right to speak in communal decision-making platforms because they were always considered outsiders.

“This mindset has to change because most of these women carry out important tasks and roles in their communities and therefore they need to have their voice heard,” she said.

“I have come across instances where young women are told during meetings not to talk or raise their voice because they are not from a certain village even though they are married in that locality which is sad.

“Mostly these women are suppressed by their own fellow women who are originally from the village they marry into.

“I agree with Government’s intention to allow women to speak in development forums because they are the movers and shakers of their communities.”

Ms Duikete said women, especially those in the rural settings of Fiji and the Pacific needed to find their voice in this changing world and make a stand for their beliefs.

“If you look out in villages and settlements there are strong women whose untold struggles remain unnoticed daily as they attempt against all odds to educate their children and put food on their table.

“To an onlooker this might look like a simple task but consider the joint efforts of women in the whole community or across the nation and you will begin to realise the important task that women play.

“They do not only educate their young ones but the future of a community and a nation including the world.

“So to say that their role is just a minor one is not true for they are the cornerstones of their families, communities and the nation,” she said.

Ms Duikete can be found at the Kadavu Provincial office carrying out odd administrative works for women in her province on a daily basis.

“I have been often approached by my kinsmen to retire from this work but I strongly believe that I am here for a reason and I want to see that women in my province are heard.

“Until then I believe I have an important role to play for women out here on Kadavu,” she said.