‘Not in my jurisdiction’ 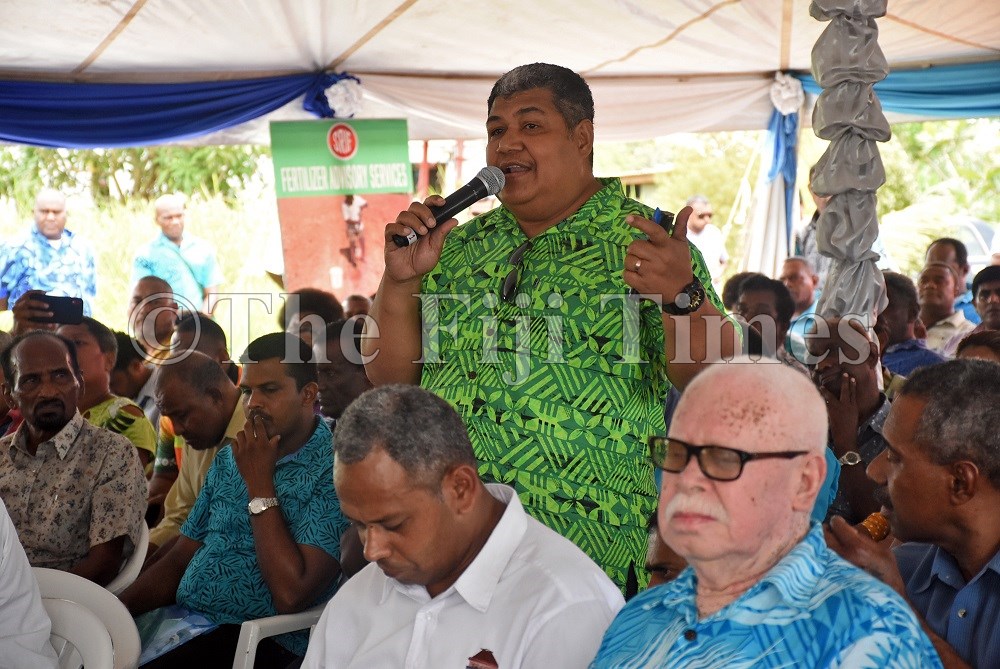 Prime Minister Voreqe Bainimarama told a terminated Fiji Airways flight attendant that he doesn’t interfere with board and management decisions after he was asked to look into the recent recruitment of flight attendants as advertised by the airline.

Orisi Rayaqona told Mr Bainimarama during a talanoa session at a grower field day at Tokatoka Sautorotoro Trust farm in Nadi yesterday that he was among the 400 workers terminated by the airline.

“We are still waiting at home while a recruitment for a new set of flight attendants is currently underway,” he said.

Mr Rayaqona said the national airline did not need to look for new flight attendants as those who were terminated were still sitting at home.

“Four hundred plus qualified flight attendants are just underneath their nose, at their own disposal, and they go and look for new ones.”

Mr Bainimarama said though he was aware of the situation, he could not do anything about it as it was out of his jurisdiction.

“Unfortunately I cannot do anything about it, I never interfere with any board and their management’s decisions,” he said.

“I leave the matter to the board and CEOs to decide what is best for any company in Fiji, so unfortunately I cannot tell you what is happening behind the scene.”

It was reported earlier that the Fiji Flight Attendants Trade Union had questioned the recent recruitment conducted by Fiji Airways last week as more than 400 cabin crew were terminated four months ago.