Not if but how – Foreign workers on Australian farms 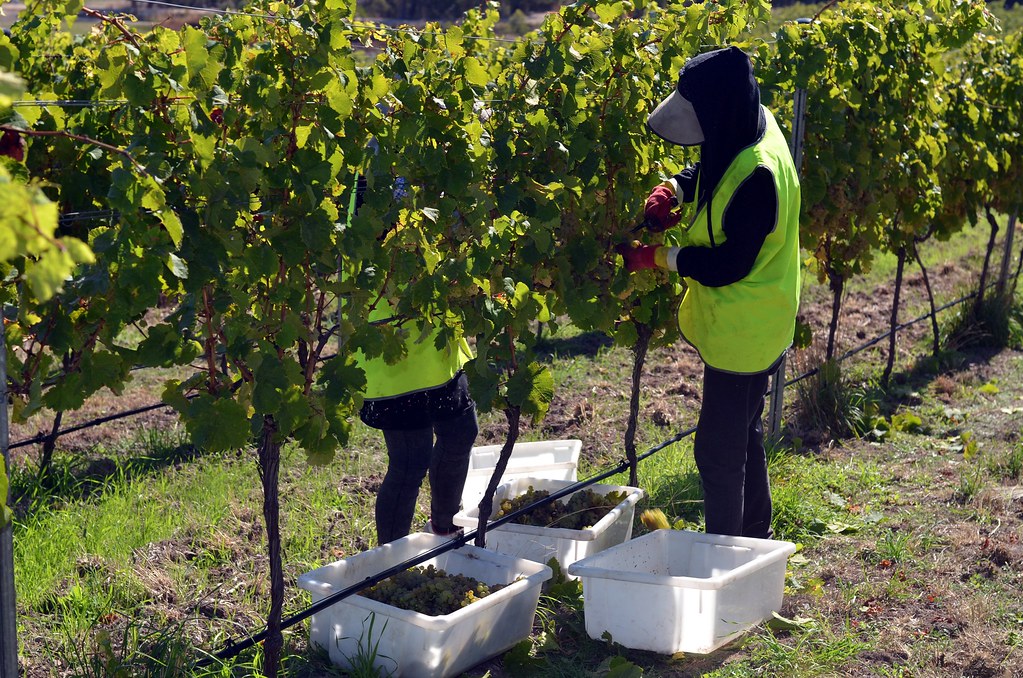 The policy shift was both transformational and immensely damaging. It pushed tens of thousands to work on farms in order to get that second-year visa. One industry participant described it as a game-changer. But no safeguards were put in place and exploitation was rife. Ten years later, the Fair Work Ombudsman conducted an inquiry into backpackers working on farms, and found that “the work-for-visa system is broken”.

A couple of years after Howard refused to do so, Rudd did introduce the Seasonal Worker Programme (SWP). This was and continues to be a tightly regulated alternative to the backpacker visa. Not surprisingly, it took a long time to grow. But as backpacker growth levelled off, and as authorities started to crack down on worker exploitation, the SWP expanded. A major 2017 University of Adelaide study funded by horticulture industry associations found that “[t]he SWP results in less exploitation of workers …when compared with other low-skilled visa pathways”, such as backpackers.

It is futile to oppose and deplore all efforts to import labour for Australia’s horticulture sector, as Abul Rizvi does in his June Sydney Morning Herald article. The sector is and will continue to be highly dependent on imported labour. I don’t see a problem with that at all. Many countries have foreign farm worker visas. Some work better than others.

But even if you are against special visa arrangements for the horticulture sector, it is unrealistic to think they will be removed. The fact that such arrangements were put in place for the sector in 2006 and have been extended over the last 15 years demonstrates this clearly. The question we should concern ourselves with is how best to design such a scheme or schemes.

Both the unregulated backpacker program and the regulated SWP have evolved since they were first introduced.

There is now a third-year backpacker visa option which can be obtained if you work on a farm for at least six months in your second year. The Pacific Labour Scheme(PLS) has been introduced alongside the SWP, and can be used by farmers (and other regional employers) who want to hire workers for up to three years (instead of up to nine months under the SWP).

Going forward, there may soon be a third visa option: the ASEAN agriculture visa announced by Minister for Agriculture David Littleproud last month. That idea has hardly been heard of since, we know very little about it, and it is an issue which is dividing the government. In my view, it might evolve in one of three ways.

One is that ASEAN countries will simply be added to the list of eligible sending countries under the SWP.

Another is that a new scheme will be developed just for ASEAN countries, with weaker regulatory oversight. When he announced it, Littleproud said that the new visa would simply be “an extension” of the backpacker visa,
i.e., unregulated.

The second option would be more popular with farmers, but seems fantastical (two agriculture visa schemes targeted at different countries with different terms and conditions).

Both options would antagonise the Pacific and Timor-Leste, for whom the SWP was created, and whose strategic leverage increases almost daily, given fears of competition with China. The SWP sending countries know that Australian farmers would rather recruit from Asia (where costs are lower), and that employer demand  for workers from Asia would only increase if the regulatory burden of an ASEAN agriculture visa was lower.

For these reasons, I am dubious that either of these two options will materialise. That leaves a third which is simply to increase ASEAN quotas already in place under the backpacker visa. Indonesia already has a backpacker quota of 4,100 and Vietnam of 1,500. Backpackers from these two countries already come here to work – 70 per cent or more of their backpackers already work on Australian  farms to qualify for a second-year visa.

Increasing the number of ASEAN visitors allowed to come to Australia as backpackers to work could be sold to farmers by the Nationals as delivering on their promise  of an agriculture visa, but would be less diplomatically offensive to the Pacific and Timor-Leste (since no new countries would be admitted into the SWP, and no new visa category formally created).

The issue of whether Australia’s farmers should have special access to foreign labour was settled in 2006 with the introduction of the second-year backpacker visa. Ever since, a key policy question has been how regulated that access should be. In 2006, the answer was that it would be completely unregulated. In 2008, a highly regulated alternative was introduced via the SWP. The recent announcement of an ASEAN agriculture visa is the latest move in that unsettled debate.

Disclosure: This research was undertaken with support from the Pacific Research Program, funded by the Department of Foreign Affairs and Trade. The views are those of the author only.