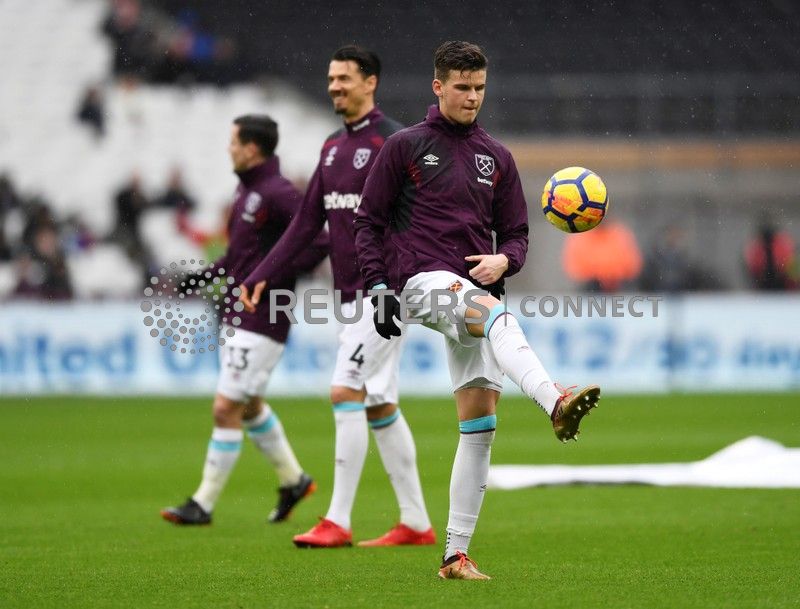 The 25-year-old right back, who made 36 appearances for West Ham after joining them in 2016, spent last season on loan at Nottingham Forest but missed most of the campaign due to a knee injury.

“I’m delighted. It’s all happened quite fast and it’s been a quick turnaround,” Byram, who linked up with the Norwich squad on their pre-season camp in Germany, told  the club’s website.

“Obviously, I was not in the plans for West Ham going forward and I needed a new challenge to go out and push on after last season.”