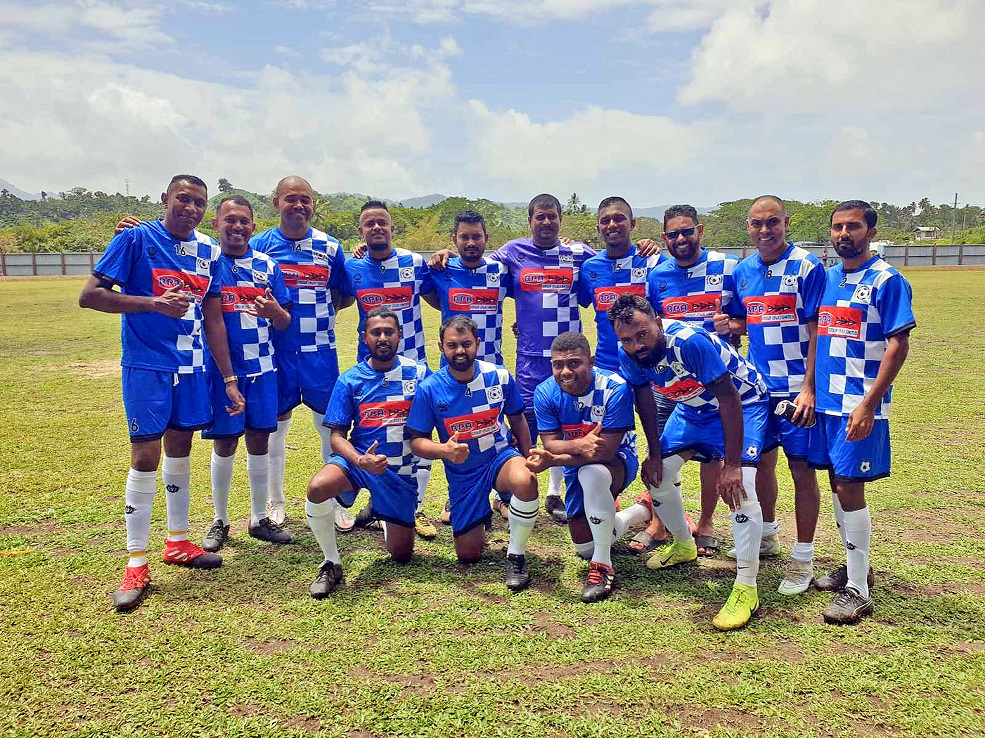 According to assistant secretary Sean Sagar Nair, the month long preparation was strenuous as the executives met almost every day after school to prepare for the big event.

“Despite the unfavorable weather, members from the various branches made it to the venue and took part in football, netball and women’s and men’s volleyball. Competition was healthy and competitive. Everyone played their hearts out,” Nair said.

“The true winner on that day was the spirit of sports and the unity and togetherness of the FTU members in the North. The winning teams received a trophy.”

FTU national president Muniappa Goundar delivered an inspirational and powerful speech that set the platform for the one-day sports meet. All the teams were reminded to play clean and have fun during the games.

Members were provided with tea, refreshments and lunch.

The sports day was fully funded by FTU headquarters as part of its capacity building exercise which ensured members got together.

The host branch won men’s volleyball for the first time.