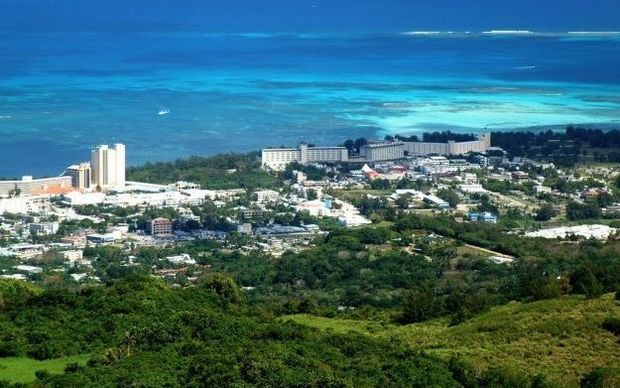 Nearly a month after registering its last case, the Northern Marianas has reported a positive Covid-19 test, bringing its total infections to 31.

Health authorities haven’t released any details about the case but reports say the person was a passenger on a 27 June flight from Guam.

The CNMI has concluded quarantining arrivals from Guam who are returning residents at an isolation facility.

Instead, they are now allowed them to self-quarantine at home with mandated testing after five days.

The positive case comes a few days after the Centers for Disease Control and Prevention acknowledged the CNMI’s efforts in successfully stopping the spread of Covid-19.

The CDC said the Commonwealth had some of the lowest infections rates among the US jurisdictions, (American Samoa has no confirmed cases of the coronavirus).

The CDC comments means all the work and planning the CNMI has been putting together is showing results, according to Covid-19 Taskforce chair Warren Villagomez.

However the big test will be when the CNMI reopens its borders to tourists on 15 July.

Neighbouring Guam reported nine more confirmed cases of Covid-19 overnight, taking their number of positive test results to 280 since the pandemic broke out, but authorities claimed it was a sign of mass community testing working.

Eight of the nine new infections were contacts of previously confirmed cases, according to the Joint Information Centre.

46 of the 280 cases were linked to military at the various US bases.

179 people had been released from isolation leaving 96 active cases, including one person who remained hospitalised.