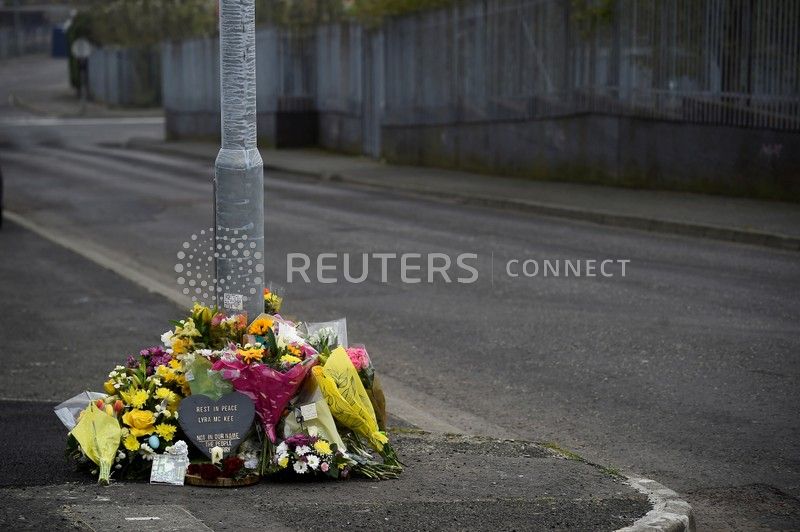 Flowers and a candle are left at the exact spot where 29-year-old journalist Lyra McKee was shot dead, in Londonderry, Northern Ireland April 20, 2019. REUTERS/Clodagh Kilcoyne

BELFAST (Reuters) – Police in Northern Ireland on Sunday released without charge two teenagers arrested in relation to the killing of a journalist during a riot in Londonderry. Lyra McKee, 29, an award-winning journalist who was writing a book on the disappearance of young people during decades of violence in Northern Ireland, was shot dead […]