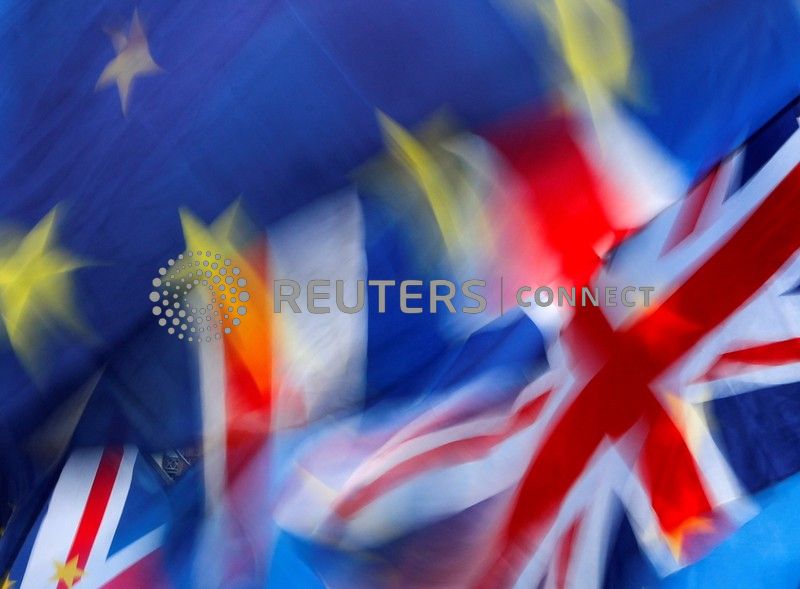 FILE PHOTO: British and EU flags flutter outside the Houses of Parliament during a pro-Brexit and anti-Brexit demonstration, ahead of a vote on Prime Minister Theresa May's Brexit deal, in London, Britain, January 15, 2019. REUTERS/Eddie Keogh/File Photo

BELFAST (Reuters) – Northern Ireland businesses urged British lawmakers on Sunday to seek a compromise over the country’s departure from the European Union and avoid the economic and social risks the province faces in crashing out of the bloc without a deal. Ahead of a vote on Tuesday on the divorce agreement struck with the […]