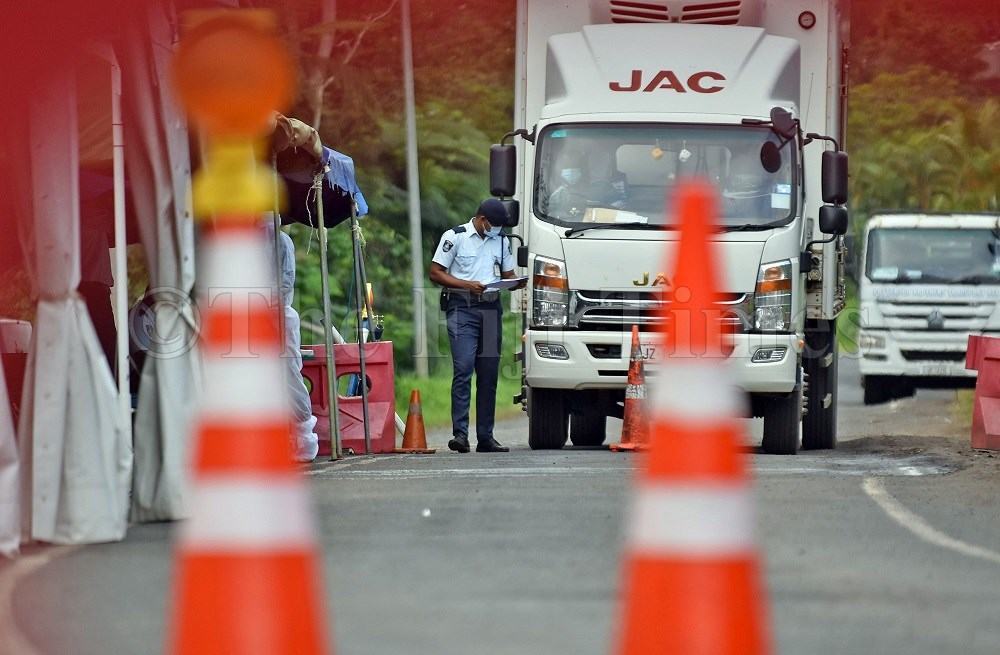 He claimed the restrictions had resulted in no exports from Vanua Levu to Viti Levu and this had affected lives and livelihoods.

“This has affected operations of businesses like timber mills,” he said.

“There is a decline in income of even fishermen as Labasa is the main source of fish and other seafood for the Central Division. Then our canegrowers are suffering as well with low fourth cane payment, making it difficult for them to prepare for this season’s harvesting season,” Mr Chand added.

“All these factors are having an adverse impact on the entire economy. People have little or no income and even savings are depleting”.

Mr Chand said Government’s $90 per family on-off payment and $50 per person payment was “paltry” because of the high cost of basic food items.

“Last week, Government rejected a motion by NFP president Pio Tikoduadua to disburse $50 million to at least 100,000 worst affected people from the aid received from New Zealand and Australia as an initial phase of income support.

“This would have seen unemployed workers, less fortunate and the worst affected small and medium businesses receive $500 in their pockets until Government comes up with something more substantial in the 2021/22 budget”.