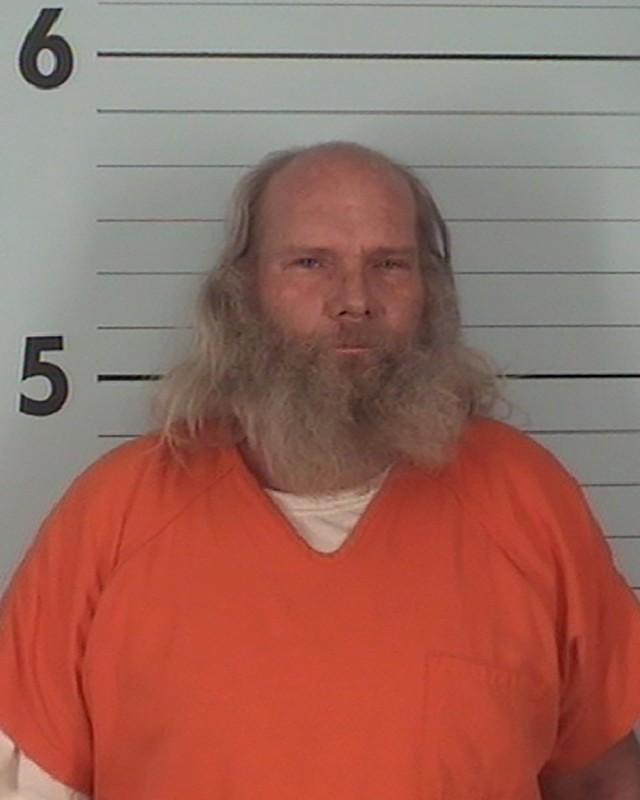 Edward Jerry Hiatt, 52, who has been charged in the long-unsolved murder of a top Hollywood television director Barry Crane in 1985, poses for a booking photo provided by the Burke County Jail in Morganton, North Carolina, U.S., May 10, 2019. Morganton Department of Public Safety/Handout via REUTERS

LOS ANGELES (Reuters) – A North Carolina man has been charged in the long-unsolved murder of a top Hollywood television director and world-class bridge player who was found slain at his Los Angeles home in 1985, prosecutors said on Friday.

The arrest came after more than three decades of mystery surrounding the bludgeoning and strangulation death of Barry Crane, known for his work in the 1960s, ‘70s and ‘80s on such hit shows as “Dallas,” “Mission: Impossible” and “Hawaii Five-O.”

The suspect, 52-year-old Edward Hiatt of North Carolina, was linked to the crime scene after DNA evidence was retested last year, the Los Angeles Police Department said in a statement.

Hiatt, who was taken into custody by agents from an FBI fugitive task force, has been charged with one count of murder, the Los Angeles County District Attorney’s Office said in a statement.

It was not immediately clear whether he had retained an attorney.

The Morgantown (N.C.) News-Herald newspaper reported that Hiatt had also been connected to the case by a fingerprint found on Crane’s car, which was stolen from his home after the murder.

The News-Herald said FBI agents were able to collect a sample of his DNA from a coffee cup and cigarette butts he had discarded at the auto repair shop where he worked.

Hiatt, who was facing extradition proceedings that would bring him back to California, was expected to make an initial court appearance in North Carolina on Friday. He faces life in prison if convicted.

Crane, 57, was born Barry Cohen in Detroit and was already an accomplished bridge player when he moved to Los Angeles in the 1950s to work in Hollywood, according to the online movie database IMDB.com.

He worked as a director on dozens of TV episodes over the next three decades as well as a producer on such shows as “the Magician,” “Mission: Impossible” and “Mannix.”

Crane was also recognized as one of the top contract bridge players of all time.

A housekeeper found Crane’s body in the garage of his home on July 5, 1985, wrapped in bedsheets with a telephone cord wrapped around his neck. An autopsy determined that he had been bludgeoned to death with a large ceramic statue.