Nonu answers Toulon SOS and heads back to France 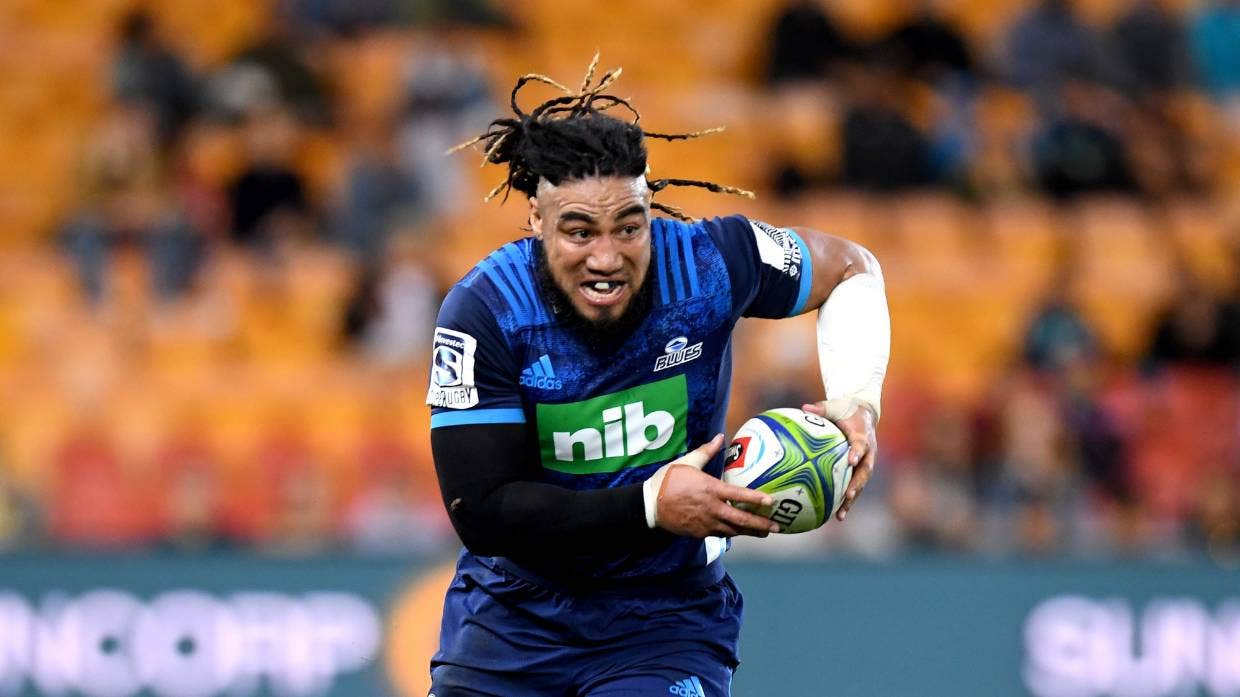 All Blacks great Ma’a Nonu is returning to Toulon to play in France’s Top 14 championship at the age of 38.

The double World Cup winner has been recalled to the club as “medical joker” to help cover for injuries to their midfield.

A statement from Toulon reads: “In order to compensate for the injuries of Anthony Belleau and Julien Hériteau, the sports staff and President Bernard Lemaitre contacted the New Zealand centre.

“After three seasons spent in Toulon between 2015 and 2018, the All-Black with 104 selections has signed up as an additional player, to bring all his experience to the red & black three-quarter line.

“Ma’a Nonu will arrive in Toulon in the coming days and will participate in training from the past medical visit.

“The Rugby Club Toulonnais is delighted with the return to Toulon of Ma’a Nonu and hopes to share with him a very good 2020-2021 season.”

He took a while to settle into the French style of play but eventually blossomed.

He saw more Super Rugby action with the Blues on his return to New Zealand and this year he has been coaching in the Wellington club scene after a brief spell with the San Diego Legion in Major League Rugby in the United States.