‘Non-payments cause of work delay’ 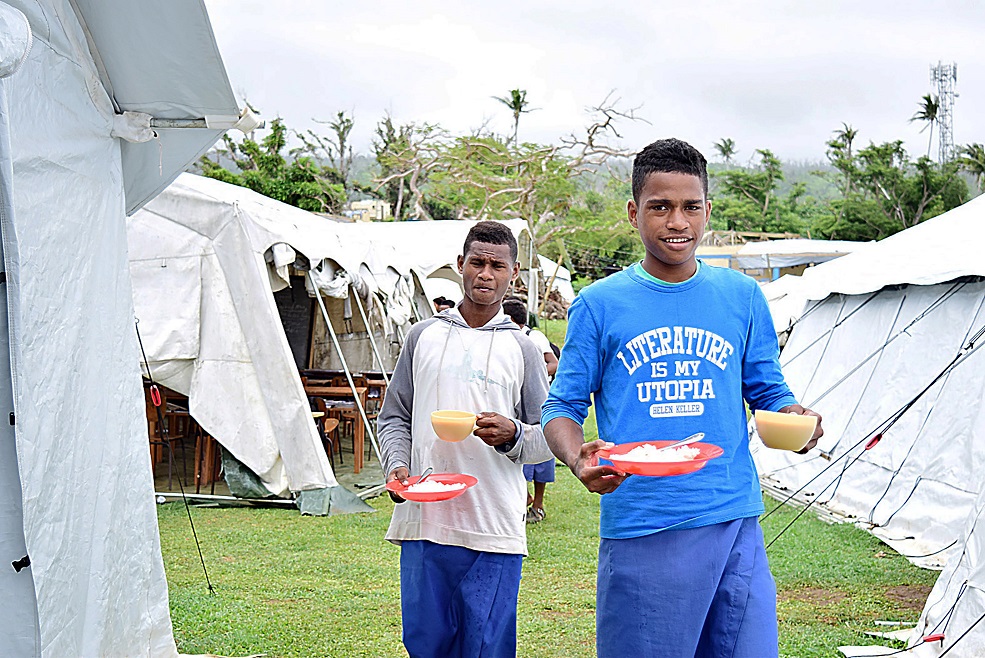 A LOCAL contractor conducting rehabilitation work on six schools affected by Severe Tropical Cyclone Winston on Koro Island has hit out at claims by the Australian project manager that insufficient labour has led to delays.

The $10 million funding for the works was provided by the Australian Government and managed by Australian firm Palladium.

However, four years later, BPHCL chief executive officer Isimeli Bose claimed a delay in payment of $2m, while Palladium has raised concerns about labour shortage issues and work being behind time.

“BPHCL has only received ‘bullying tactics’ from Palladium and throughout has been subjected to dictatorship-style of project management in which the principal has total command of the project without the contractor’s input,” claimed Mr Bose.

“Failure to provide adequate labour is the direct result of non-payment from Palladium.

“BPHCL’s sub-contractors were lured with attractive packages to be directly managed by Palladium.

“There were issues of delays in processing wages and payments to creditors which relates to the failure of the principal in releasing timely payments,” Mr Bose added.

“Saying BPHCL failed to provide adequate labour is incorrect because BPHCL had recruited a pool of skilled workers from the mainland to be sent to Koro Island, but due to non-payment, works were affected and Palladium in this case should be responsible.”

In a news article in this newspaper on Thursday, February 7, Palladium said at least four buildings on Koro Island remained “substantially incomplete and the agreed date of completion has passed”.

Manager project operations Tamara Green said despite numerous forms of assistance from Palladium, BPHCL had failed to provide adequate labour “so that completion could occur expeditiously” and “prior to the commencement of the school year”