Non-Fiji citizens can lodge complaint against a public official: Maharaj 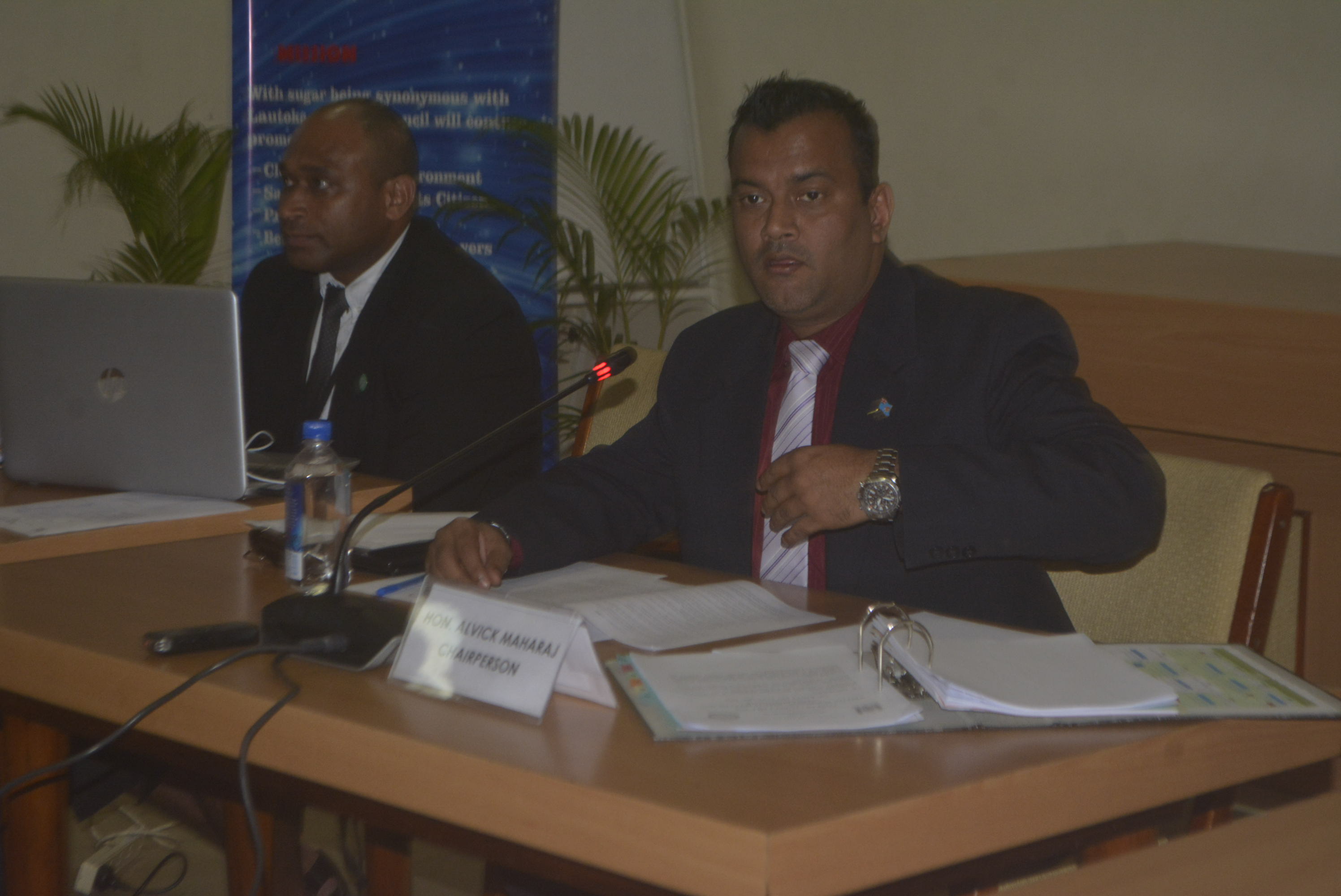 NON-Fiji citizens could also lodge a complaint against a public official such as the President, Prime Minister, Attorney-General and a High Court judge under the proposed Code of Conduct Bill 2018.

At a public submission in Nadi yesterday, Standing Committee on Justice, Law and Human Rights chairman Alvick Maharaj said the Bill did not specify if Fijians were the only nationality who could lodge a complaint.

“As far as this Bill is concerned at this point in time, it does not specify who can lodge a complaint,” he said.

“It only states the person who lodges a complaint or the complainant.

“So it doesn’t have to be someone of our nationality only. It can be someone who is coming into a country and they get into a public office and if he or she believes that there was a breach while in Fiji, even they can submit a complaint to the commission.

“It is not restricted to Fijians only.”

According to the proposed Bill, Section 12 states that the Accountability and Transparency Commission must investigate any complaint received by the commission.

Section 12 also states that the commission must investigate the complaint unless the complaint is trivial, frivolous, vexatious, lacking in substance or not made in good faith or the complaint is malicious or is politically motivated or is made for the purpose of discrediting, defaming, or causing reputational damage to the person or the subject of complaint.