No villages will be flooded as a result of the hydro project: Dr Van der Riet 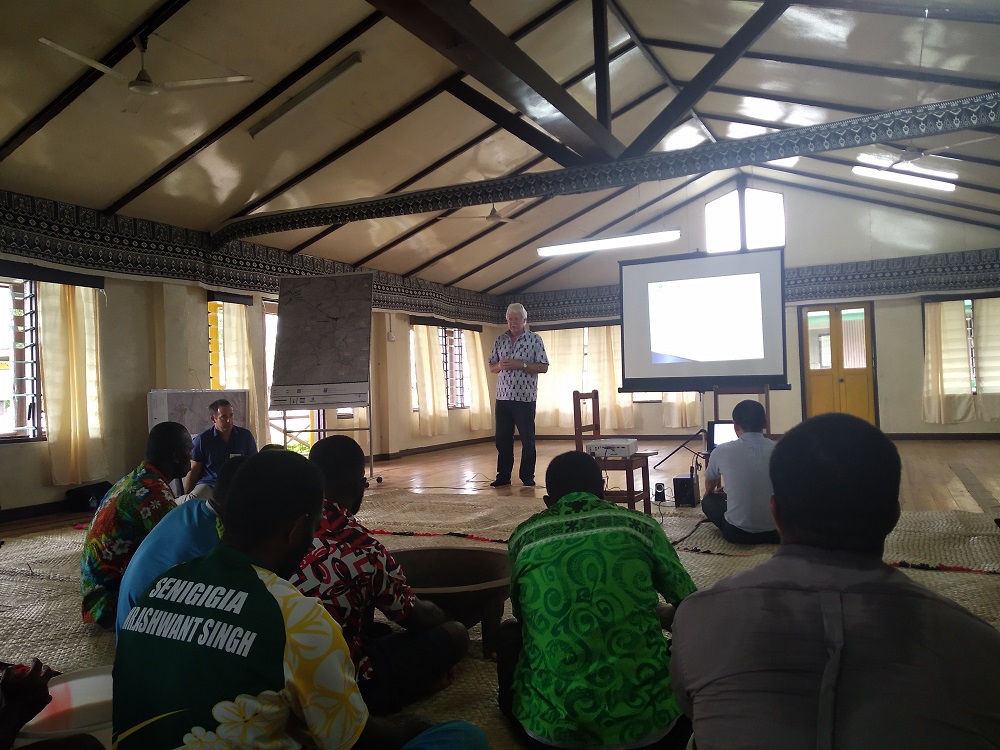 IT IS not possible to develop a hydro project involving major civil construction in a natural location without some environmental impact.

This was highlighted by the co-founder of Hydro Viti Levu Pty Ltd, Dr Philip Van der Riet, during the consultations of Environmental Impact Assessment on the Wainikoroiluva, Wainikovu, Wanivaka Hydro Project.

Dr Van der Riet said equally, it was impossible to have improvements in living standards with zero impact to an existing way of life.

Hydro Vt Pty Ltd is working on the Wainikoroiluva, Wainikovu, Wanivaka project and Dr Van der Riet said the total cost of the project was $200m.

He said since Fiji did not have many sources of renewable energy.

“Since hydropower produces electricity at a lower cost, this project would not only benefit the people of Namosi but all Fijians in general,” he said.

Waivaka Village headman Petero Leveni said the EIA provided would still not suffice as previous projects had an EIA but failed.

Mr Leveni said they had to ensure that the villages did not get flooded and the people displaced or relocated because of this project.

Dr Van der Riet has assured the people of Namosi that none of their villages would be flooded and promised they would not get displaced or relocated.

COVID-19: Fiji Police to investigate those who defied mandatory self-quarantine