No trucks, no cane at mill 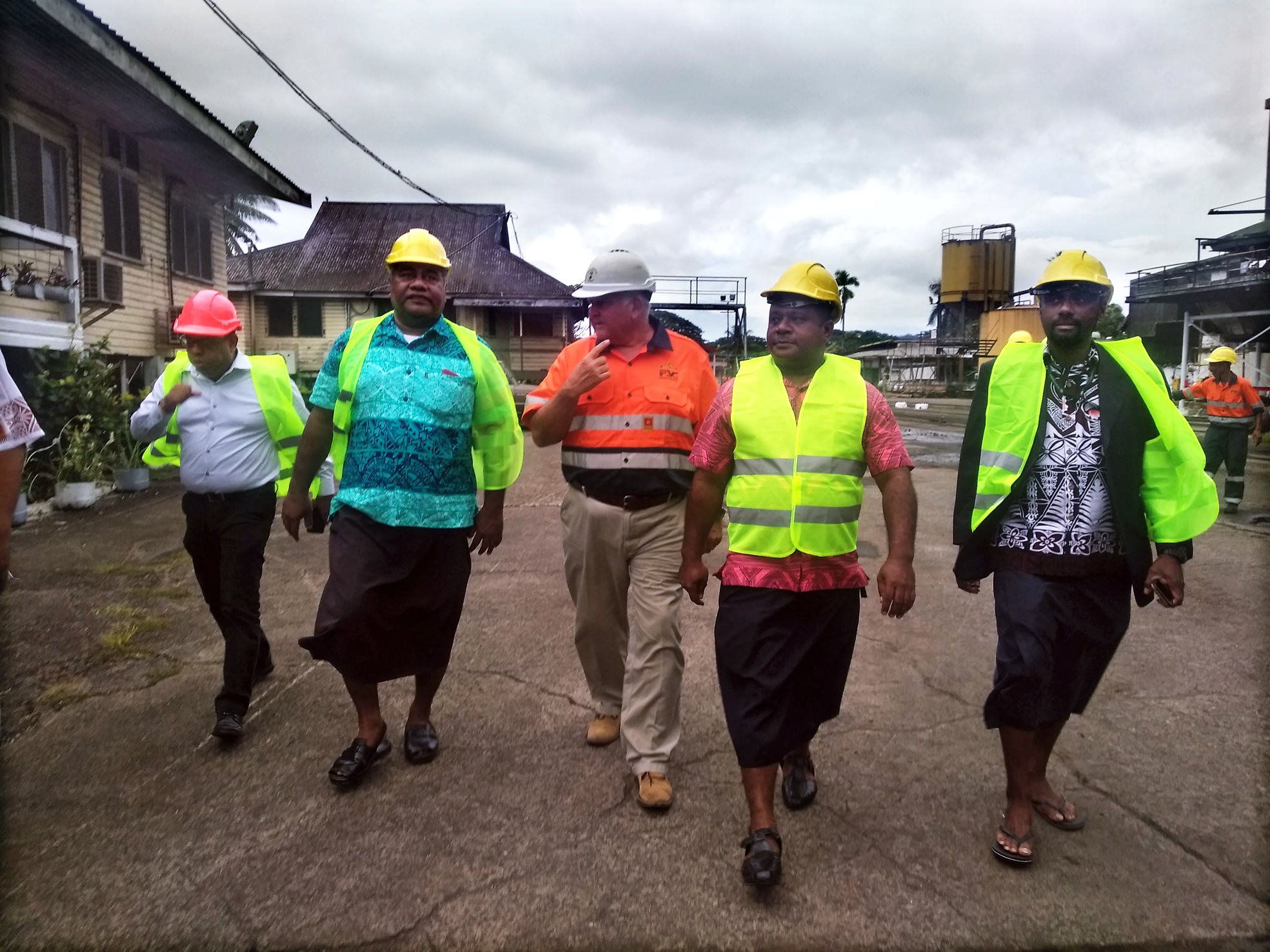 THERE were no cane trucks and no cane delivered to the Labasa mill yesterday with lorry drivers determined to stay away on the second day of the new crushing season.

Members of the Labasa Lorry Association decided in a meeting that they would not supply cane to the mill until a clearer message was issued regarding the restricted gross weight of 16.5 tonnes.

More than 200 members attended the meeting and agreed not to supply cane to the mill. Instead, lorry drivers and owners want the Land Transport Authority chief executive officer, Samuel Simpson, and his team to sit with them (lorry association) and clarify the issue.

Association secretary Mohammed Idrish said lorry drivers had not changed their position because of the hefty expenses they had to bear as a result.

“So we will wait until a good answer is given to us because so far, the LTA is not directly dealing with us, but is dealing with FSC then FSC informs us,” he said.

“The members don’t want that.

“We want the LTA CEO and his team to sit with us and tell us why the weight restrictions and we tell them our side of the story because the members will have to pay more.

“Members can’t afford the $1000 fine if they exceed the restricted weight and we have labourers to feed and pay, payments to take care of, diesel to buy for carting cane to the mill and other expenses.

“The decision taken today (yesterday) is a collective one by members and we will respect their decisions.

“Again, we still prefer to use the dimension allowed from the past which is 11 feet X 3 metres because we don’t have machines to weigh the cane in the farms.”

Mr Simpson has not responded to any emails sent to his office by this newspaper.