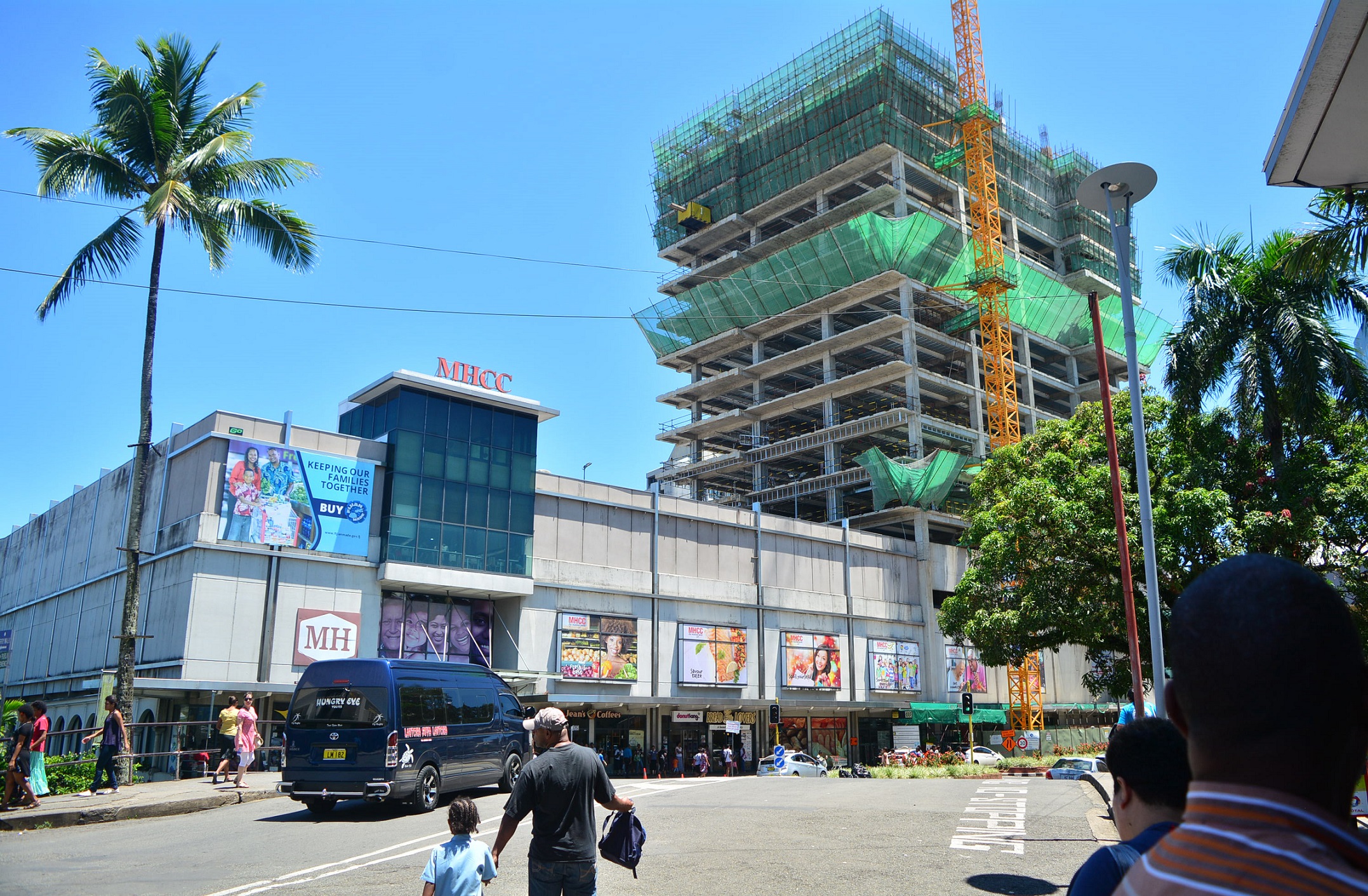 AN inspection carried out by the National Occupational Health and Safety revealed that no structural damage was caused to the holding structures, including the beam, columns and sheer walls at the MHCC complex.

This was highlighted by Minister for Employment, Productivity and Industrial Relations Jone Usamate who confirmed an inspection was carried out by the team with engineers from the Suva City Council, Carpenters Group and HLK Jacob Engineers – the consultant engineers for this project.

“Inspection was undertaken at all the floor levels of the complex, including the ground level and the car park,” Mr Usamate said.

“The inspection revealed that no structural damage was caused to the holding structures, including the beam, columns and sheer walls. Some older cracking in non-structural floor toppings and non-load bearing walls was evident but this was not affecting any structural elements.”

Mr Usamate said OHS service would continue to closely monitor any works while keeping in mind the safety of the public.