No shortage of stock, pharmacy confirms 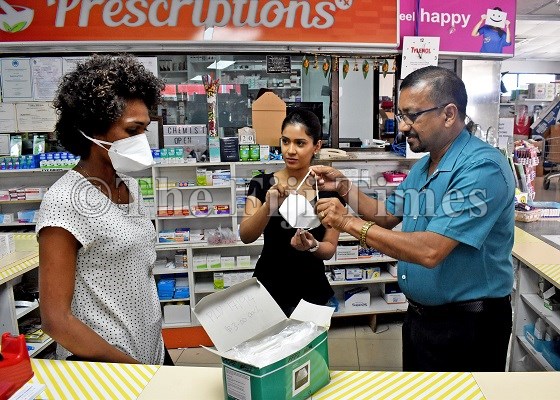 SUPERDRUG Pharmacy has a stock of pharmaceutical supplies that can last up to three months, says the consultant of the Superdrug Group, Abhay Nand.

Responding to queries from this newspaper, he said three tonnes of stock was expected to be flown in by freight this weekend.

“There is no shortage of stock, as a matter of fact, we have two to three months of stock already in place,” he said.

“We have enough stock and people who would need certain supplies should visit our branch in Nabua, it’s open 24 hours.”

He said the group would source supplies from other companies if and when the need arose.

“If we run short on certain things we would then source from other companies but as it is we have enough supplies in stock and the Fijian people should know this.”