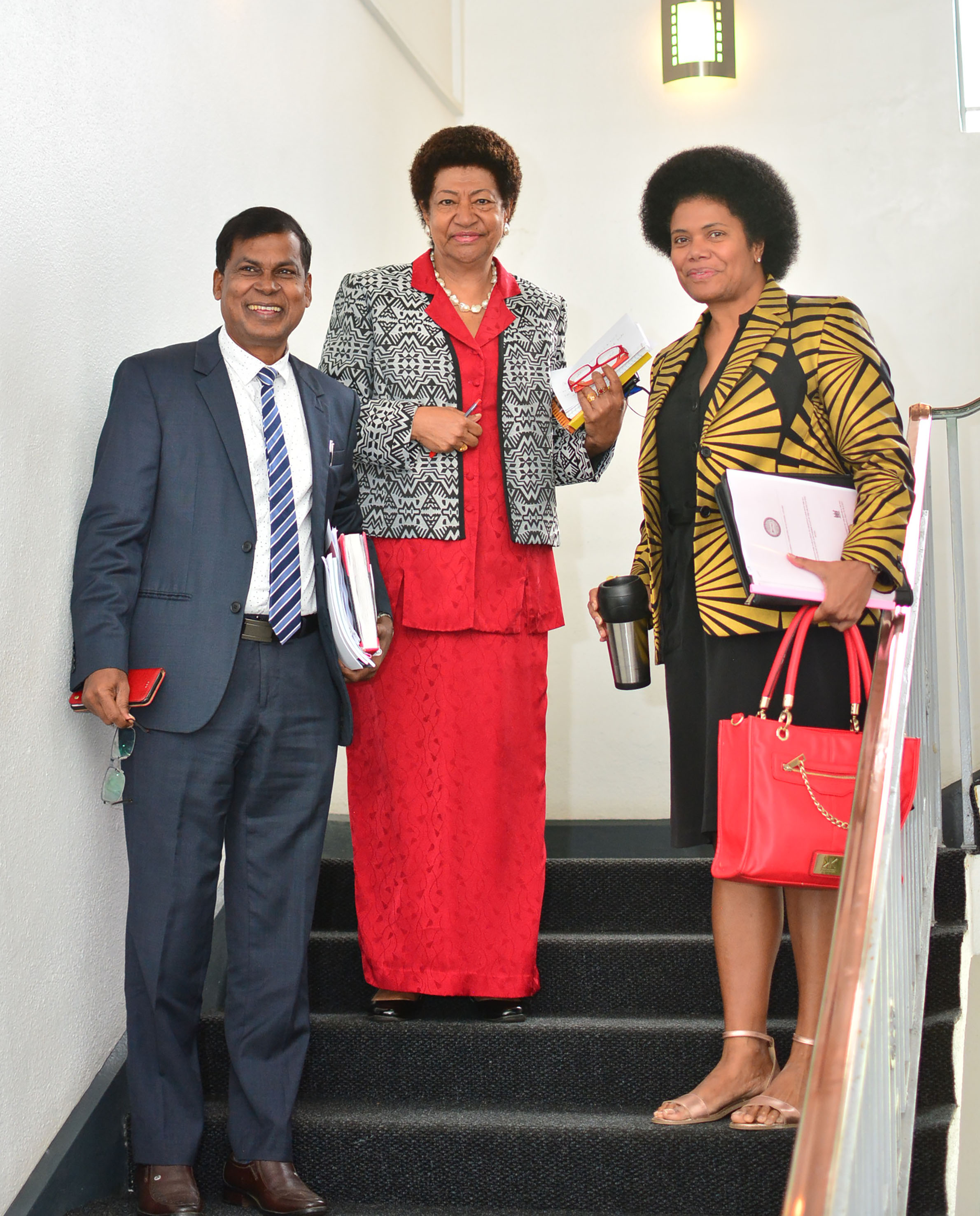 CLOSE to 75 per cent of Fiji National Provident Fund members do not have enough funds to sustain their livelihoods upon retirement, says Opposition MP Lenora Qereqeretabua.

While speaking on FNPF’s 2017 Annual Report in Parliament on Monday, she said there was no return sufficient to support members who reached the retirement age who opted to withdraw their savings upon reaching 55.

“There is no return sufficient to support them in their retirement and as you have heard, almost nine per cent of pension annually is just not enough to sustain them,” he said.

“This issue has not been addressed by the FNPF Board or by this Government and the review done by Government when it was a military regime, slashed pensions in gross breach of their contractual obligations.

“And the Decree later enacted without reaching the floor of the Parliament for ratification prevented pensioners from seeking redress from the Courts.

“Then we have a Board that is not tripartite, that is compromising of employers, employees and Government.

“We have a Board appointed by the Government, and Government justifies this on the basis that FNPF is a profitable institution paying dividends and interest to members each year.”

She said this was not acceptable as FNPF funds were workers money. “They have a right to determine its usage and they have been made voiceless.

“It is time that FNPF relooks at the issue of the meagre savings of over 70 per cent of its members, whose balances will not sustain them in their retirement.

“One way perhaps, of increasing the balance is to reintroduce a Medical Scheme which was derailed following the coup of December 2006.

“Now, FNPF has introduced the scheme to attract more membership and therefore more cash by encouraging children as young as 6 years old to join the Fund.

“No doubt, this has been done with good intentions; to encourage and inculcate a culture of savings given the massive amounts of withdrawals by members instead of taking the retirement package option.”

She said the success rate of the Scheme to encourage children to be members should be made known as well.

“We know from reality that the majority of parents find it extremely difficult to save money on the face of the rising of cost of living, the struggle to make ends meet as our consumption-driven economy continues grinding to a slow but sure decline.

“So this policy is likely to benefit children of the upper class or rich who really do not need FNPF to save for their children anyway unless statistics are provided as to how many children of our ordinary citizens have become members, questions will continue to remain about this scheme.”