‘No return from sporting bodies’ 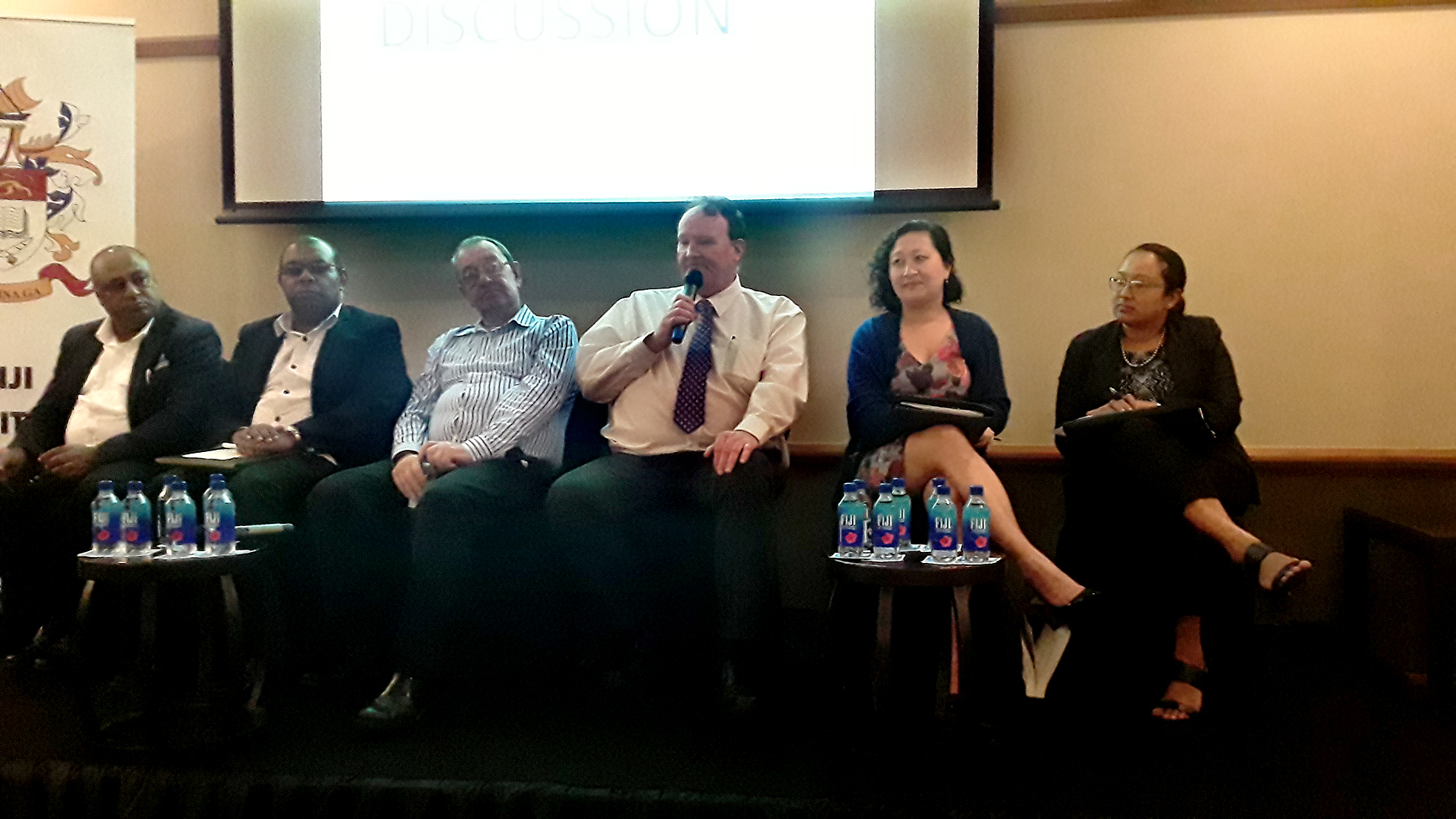 NO sporting body including rugby union showed a reasonable return as most of them broke even and had a balance expenditure on the money coming in.

This was revealed by the chairman of the Fiji National Sports Commission, Peter Mazey, at the Fiji Institute of Accountants symposium in Suva last week.

“When looking through sports economics and the return on the investment, we look at the following principle areas being the athletes, the facilities, and the nation’s wellness and now we are looking at very much the sports tourism,” he said.

“In their development over the past year, the sports commission is tasked to receive all annual reports of every national sporting organisation and we did a survey of them all.

“Principally, the information received was just under $30 million which was the total income that came into our national sporting organisations.

Off this $30m, the international sporting organisation grants from overseas was by far the biggest at 34 per cent and over $10 million according to Mr Mazey.

He added most people had a perception that Government was the biggest contributor to sports.

“That sponsorship is actually bringing in more money already, $7.9 million of that,” he said.

“So the rest which isn’t very much was between all the minor sports, so that’s 42 other sports.

“And of course sponsorship of our minor sports is where we need your help and Government did announce this year that the 150 per cent tax concession now comes down to sponsorship over 15,000.”

He said Government sponsored around $6.5m.

“Remittances from overseas we only have a figure from 2014 of $18.4m of the $400m remittances which came from sports people.

“They are saying 11 per cent of the remittances basically from sports people and today’s figures it would be over $60m.

“With the $10.8m from international sports organisations that total is directly contributed to our foreign reserves saw $28.7m return minimum.

“And those are the only figures that are coming through banks, or the registered foreign exchange operations and it doesn’t include funding that sports people bring home or sent through mail or friends,” said Mr Mazey.