No problem for Waqaniburotu to lead the team: McKee 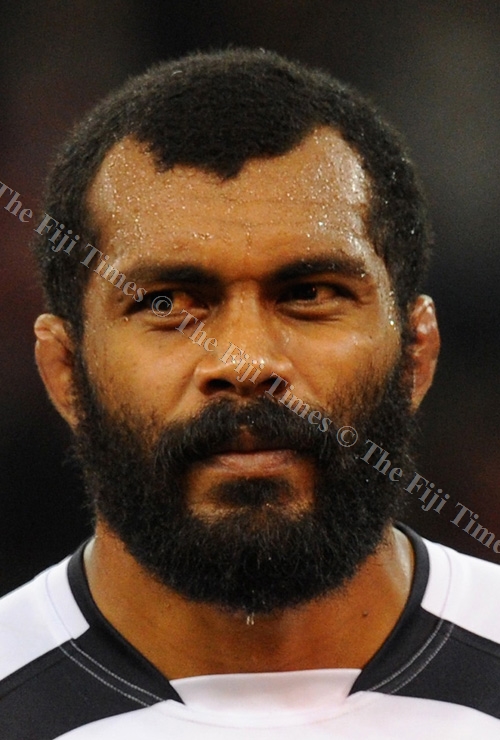 NEW Fiji Airways Flying Fijians captain Dominiko Waqaniburotu will have no problem with his new job description of leading the team for the Europe Tour.

Waqaniburotu who replaces outgoing skipper Akapusi Qera will be ably supported by the experienced boys in the team.

Head coach John McKee said his new captain would not have any problems in leading the team.

He said few players in the side could take off the loads from skipper.

“An effective leadership group takes a lot of pressure off the captain in the way they support him and they play a huge role in driving the behaviour and values of the team,” said McKee.

The side will leave its Tolouse camp next week to prepare for the Scotland match scheduled at Murrayfield Stadium on November 11.