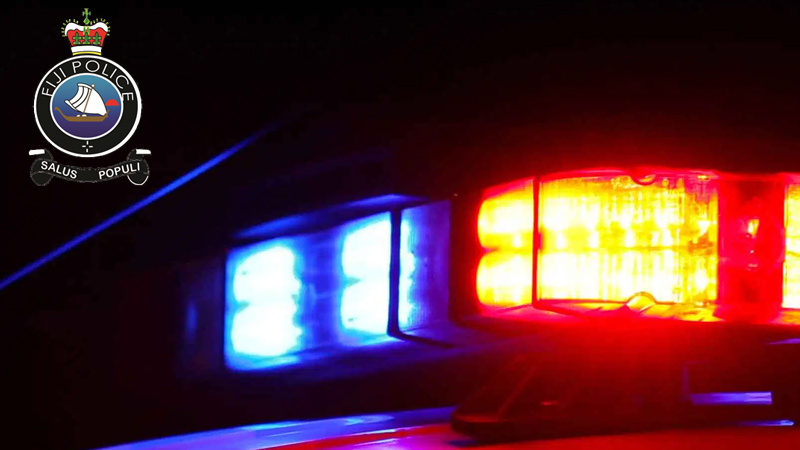 The recent turn of events in a suburb of the Capital City is raising eyebrows. The revelation that police are looking into claims by witnesses that a man drove a car with the intent to run over those allegedly involved in a brawl in Nabua on Saturday is a concern.

Police chief operations officer ACP Abdul Khan said while they were investigating what may have sparked the incident, their immediate focus was maintaining safety and security for all residents.

Investigations, he said, were ongoing and statements would be recorded, an analysis would be done, and then they would identify any suspect in relation to that.

He spoke in response to a query about the vehicle during a media conference at Mead Rd Housing.

Police, he said, have not ascertained whether the fight, which began on Friday night and continued on Saturday between Mead Rd Housing and Sukanaivalu Rd youths, was linked to an incident that happened earlier this year.

“So far we have not established that. But like I said, please let us not give a bad name to Mead Rd Housing like the way things have been going, people are saying it’s a notorious place.

“Let us come together and see the way forward, we will look at community policing coming in here and putting up crime prevention committees so we can work together and see that good sense prevails and people are safe and secure in this area.”

In August 2018, the then police commissioner Brigadier General Sitiveni Qiliho did not mince his words in the wake of an attack on his men.

Six men were arrested after they attacked four policemen following a vehicle pursuit in Suva.

Police Constables Waisale Senikavika, Ronald Kumar, Robakibau Drotini and Special Constable Talikai Kavou, who were all based at the Southern Highway Division in Nabua at the time, were on routine patrol about 2am when they were allegedly attacked after a car chase that ended at Mead Rd in Nabua. The six men were arrested at the scene.

Then in the early hours of January 3 this year, Police were called to the scene of an alleged stabbing incident in Mead Rd, Nabua.

According to police, three people were rushed to CWM Hospital in the early hours that day following the incident.

“It is alleged that a group of youth from this area forcefully entered the flat occupied by these victims while they were drinking grog and allegedly attacked them,” police said in a statement at the time.

They were taken in for medical attention after head injuries sustained because of the alleged attack and are now in stable conditions.

We acknowledge ACP Khan’s response and agree that the people of Nabua should be able to live in peace, and feel secure in their own homes. That must happen.

Thugs who are not afraid to terrorise fellow residents must be taken to task. They have no respect for the safety and wellbeing of anyone.

They have no respect for the rights of others. These thugs must be taken off our streets. They must be held to account for their actions.

Thugs instil fear in people. They must be appropriately dealt with by the long arm of the law. Families must feel safe in their own homes.

They must feel secure knowing their rights are respected. There must be unity though to fight this scourge of society.

Perhaps this is an apt moment to address the base, and work on solidifying the family and community structures.

We look up to the law to take its course.