No place for bullies in school 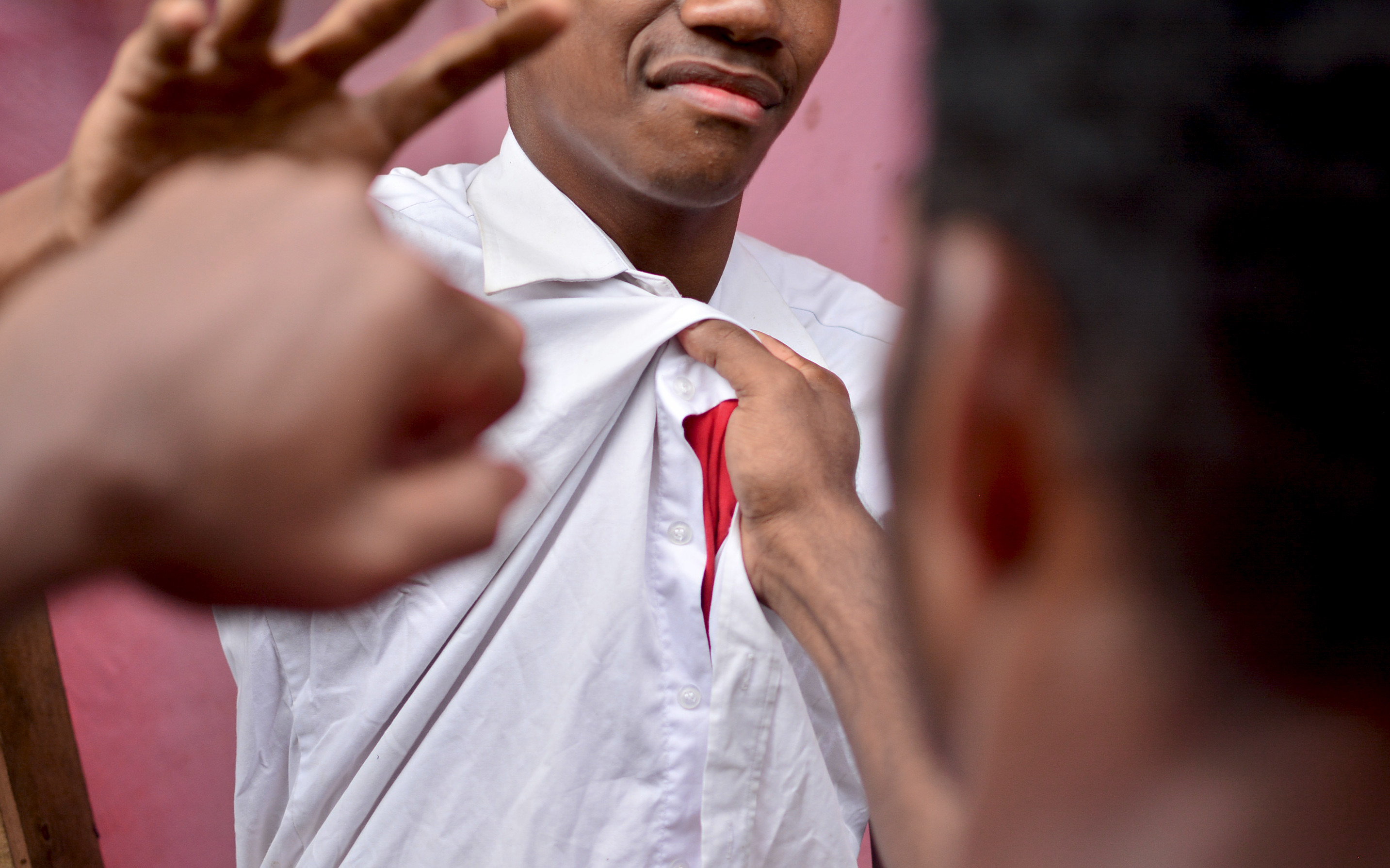 A father of a victim of bullying says students shouldn't have to feel less than a man to report a case of assault and torture, and they should be trained to understand that any form of physical assault is wrong on all levels. Picture: JOVESA NAISUA

SCHOOL bullies will be suspended from school.

A representative from the Ministry of Education made this statement when the issue was raised during the Naitasiri Provincial Council meeting last week.

He said some students were exploiting and taking advantage of the ban on corporal punishment in schools.

He said as part of the ministry’s efforts to control and minimise the occurrence, a code of conduct for students has been developed and distributed to schools.

Both students and parents have been informed of and educated on the contents of the policy.

He said under the policy, students found to be bullying would be suspended from their school.

The policy also set out guidelines on the kind of behaviour expected from students and those who broke school rules were liable for suspension.

He encouraged parents to take an active role in teaching their children how to behave in school.

He then told those present at the meeting to speak to other parents and help them understand the important role they could play in ensuring their children received the best education.