No one is alone in fight against drugs: Arav 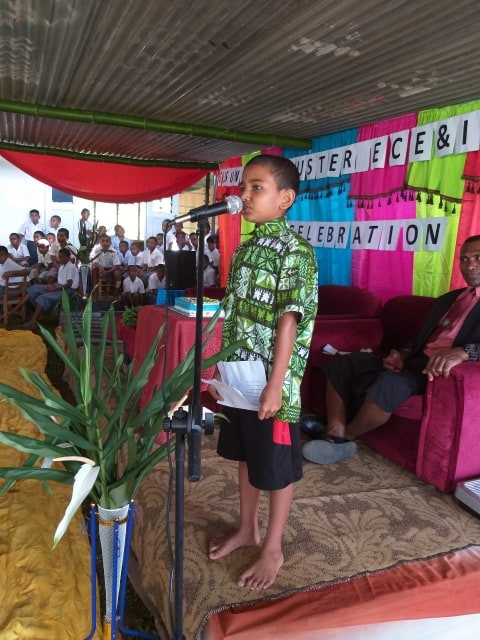 SPEECHES and skits were the order of event at the International Day against Drug Abuse and Illicit Trafficking held within the Naqali district today.

A Year Three student of Shantiniketan Patshala in Naitasiri, Arav Prasad, who is participating in the celebrations told the audience while delivering his speech that no one was alone in this fight against drugs.

He said it was not too late to make it right and there were friends and family who would assist you.

“So do yourself a favour and don’t do drugs,” Arav said.

Students from four schools, which includes Muaniweni Primary, Naqali District, Shantiniketan Patshala and Viria Public School took part in the event performing speeches, and skits on the dangers of drugs.