‘No need for apology’ 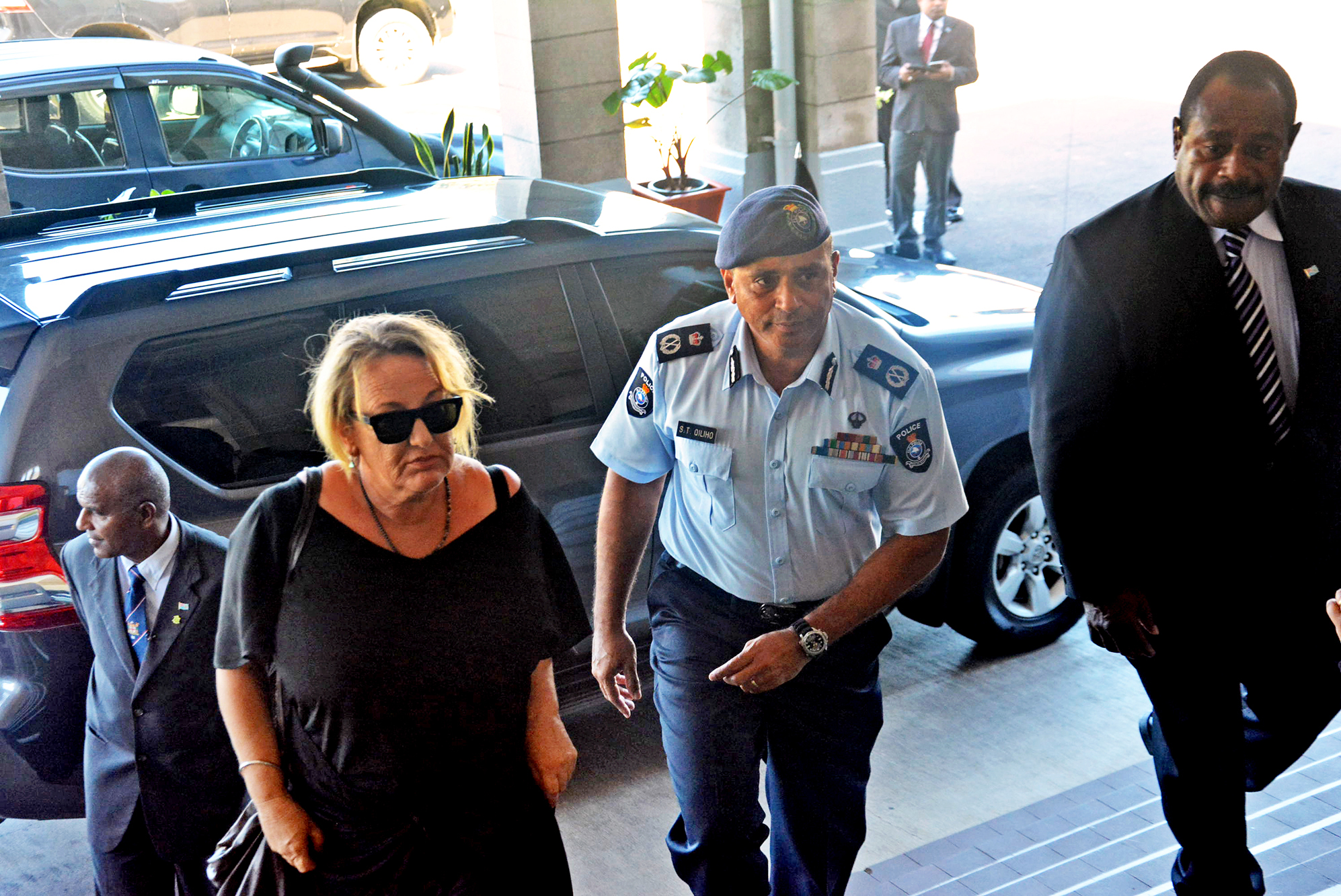 NEWSROOM investigative journalist Melanie Reid said there was no need for the Fijian Government to make an apology after police arrested them in Suva on Wednesday.

Reid, Newsroom co-editor Mark Jennings and their cameraman Hayden Aull were arrested for alleged criminal trespassing by police and detained overnight at the Totogo Police Station in Suva before they were released yesterday.

Reid said it would be a concern when police detained journalists simply for asking questions.

She said their detention showed the world the violation of media freedom rights in Fiji. Reid said she acknowledged Government for finally realising they had made a mistake.

“I was very surprised when I was taken to a police station and kept overnight.

We didn’t end up in a police cell, but we ended up detained in a room alongside police officers.”

Reid has been an investigative journalist since 1989.

We thought it was a joke – Jennings