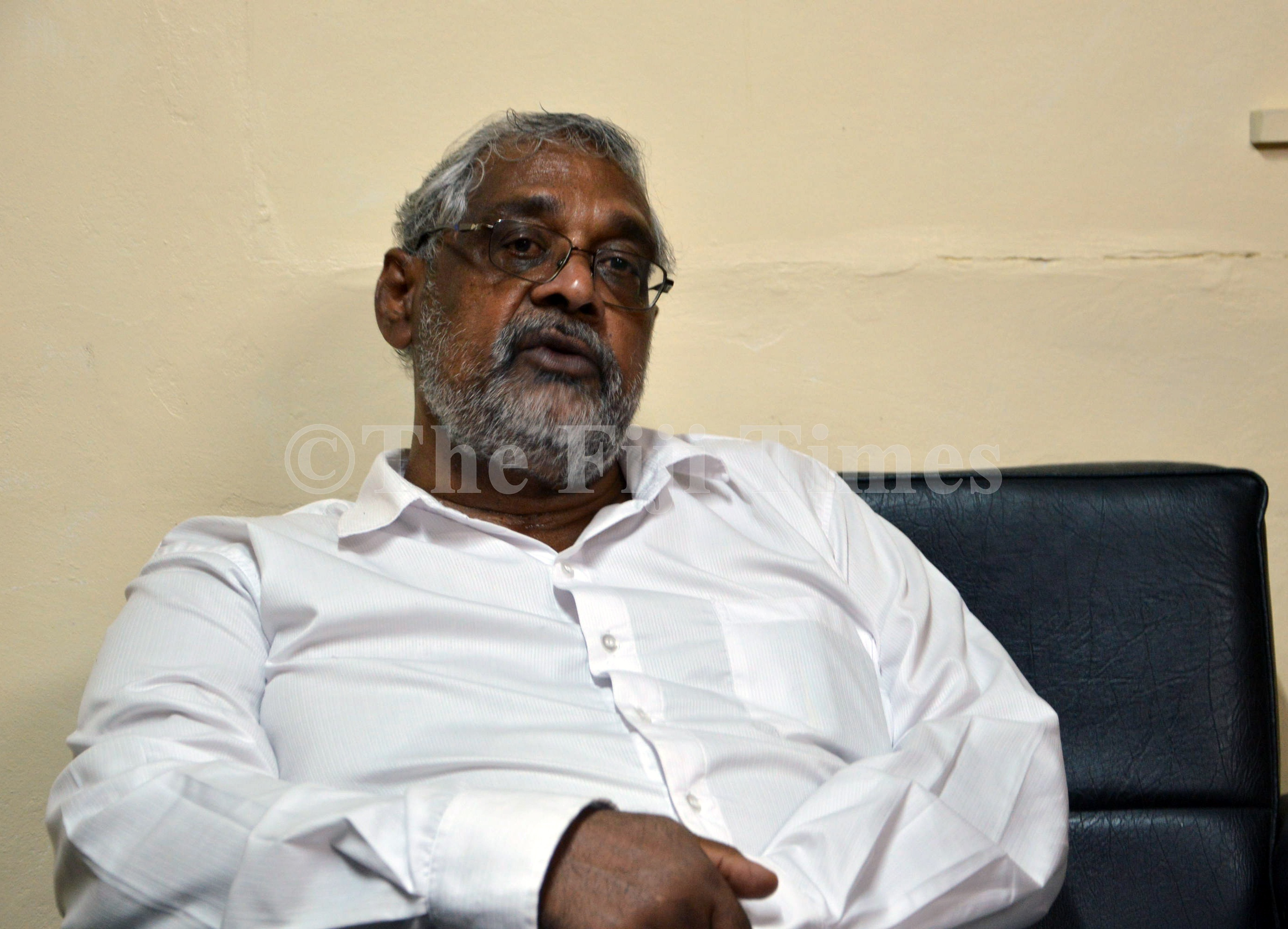 Aspiring National Federation Party (NFP) candidate Dorsami Naidu claims no one party is going to get the majority votes in this year’s general election.

The Nadi-based lawyer said a coalition could see the formation of government and the bold stance taken by The People’s Alliance and the NFP to work together was the way forward.

“We have to work with somebody and the leader of NFP is known, since 2014, to have said that — why don’t we all work together. I myself called for a government of national unity,” Mr Naidu said.

“When we go out there looking for a partner and knowing what’s on the ground, we can only work with somebody who wants to work with us and is honest about it.

“We could say ‘we are standing on our own, we will have 55 candidates’ but we could also say ‘we are not going to form a coalition afterwards with anyone’.

“But that would be misleading the people — knowing that no one party will win enough seats this time to form government.”

Mr Naidu, who first declared his interest in politics and stood for elections in 1992, said people would only come to understand how the coalition worked once they understood Fiji’s electoral structure.

He said a lot of people did not understand the electoral sphere and there was a need for them to be educated so they could understand it better before casting their votes.