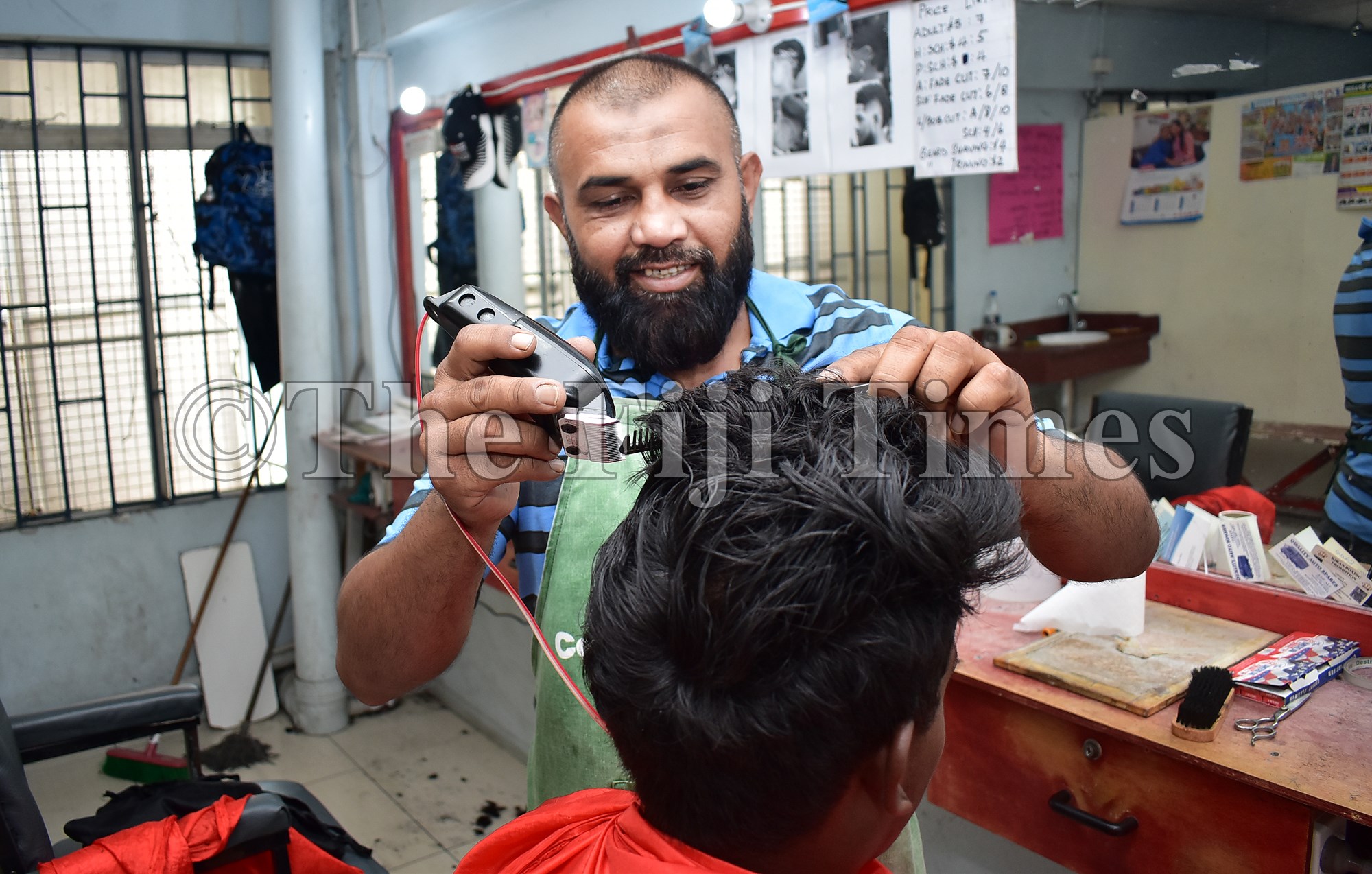 The former boxer owns and manages a barber shop in the heart of Lautoka City.

“Every morning I open the shop at 7.30 and I will have two to three customers waiting to have their hair cut,” Mr Khan said.

“This never happened during the daylight saving period because most people rushed to work.

“It was not good for the public, some may say it’s good for the business, but it did not work for Lautoka as people followed their normal life routine.”

Despite the daylight saving in place, Mr Khan said Lautoka City was empty after 6pm as people worked according to their normal timetable.

He added such an initiative would not work well for a city like Lautoka.