No decision on resuming play before May, says NBA Commissioner Silver 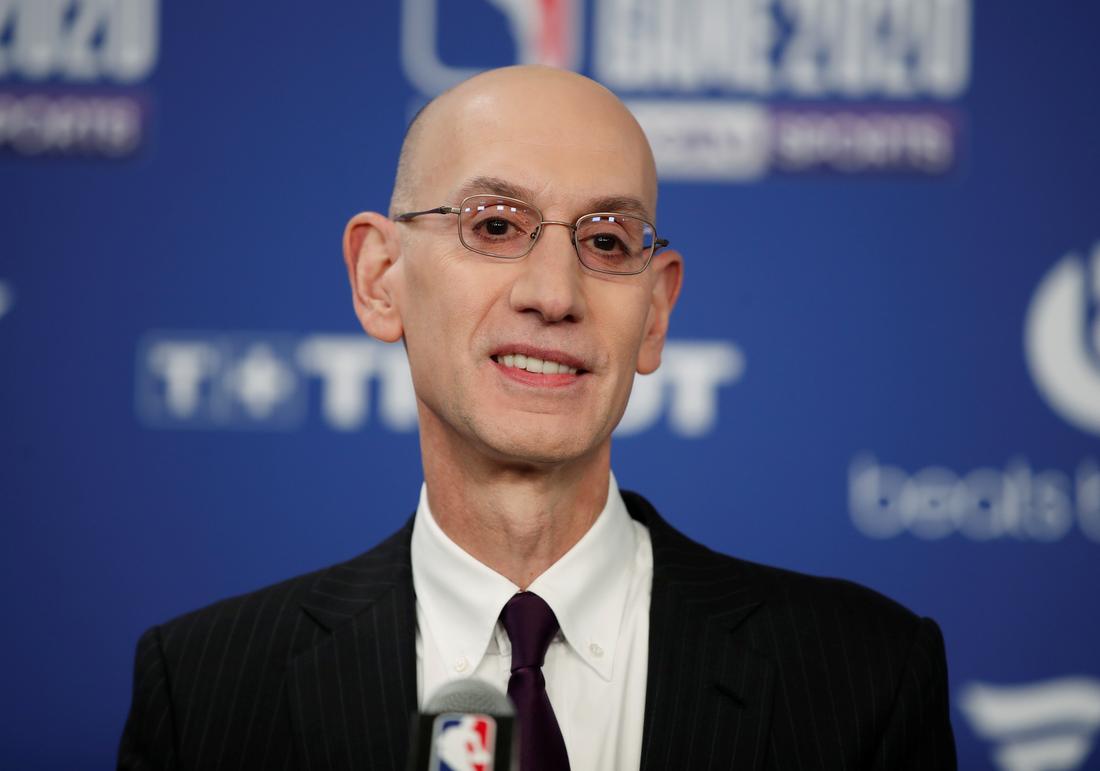 (Reuters) – NBA Commissioner Adam Silver said on Monday there will be no decision on ending the league’s coronavirus shutdown until May at the earliest.

Silver, speaking on the NBA’s Twitter account as part of the league’s new NBATogether initiative, said, “in a perfect world” the league would finish the regular season in some form and move onto the playoffs but that it was too early to make projections.

The NBA was the first major North American professional league to shut down over the COVID-19 pandemic, which has infected 1.27 million people globally and left over 70,000 dead, according to a Reuters tally.

“Essentially, what I’ve told my folks over the last week is that we just should just accept that, at least for the month of April, we won’t be in a position to make any decisions,” Silver said.

“And I don’t think that necessarily means on May 1 we will be.”

In mid-March, with five weeks remaining in the 82-game schedule, the NBA suspended its season until further notice after a player tested positive for the new coronavirus.

Since then a number of other NBA players have tested positive, including former league Most Valuable Player Kevin Durant of the Brooklyn Nets.

The playoffs were originally scheduled to begin on April 18 and conclude in June and while Silver said the league had been working towards a variety of scenarios to restart the season there were just so many unknowns at this point.

“When we initially shut down we were calling it a hiatus or a pause, there was a notion of 30 days because there wasn’t any of the widespread view at that point that our country would in essence be entirely shut down over the next several weeks,” said Silver.

“The fact is now sitting here today I know less, in a way, than I did then.”

Silver said the league was in “listening mode” and discussed with players and teams scenarios for restarting the season, including playing at practice facilities with no fans or moving games to a single city.