‘No contract with hapkido master’ 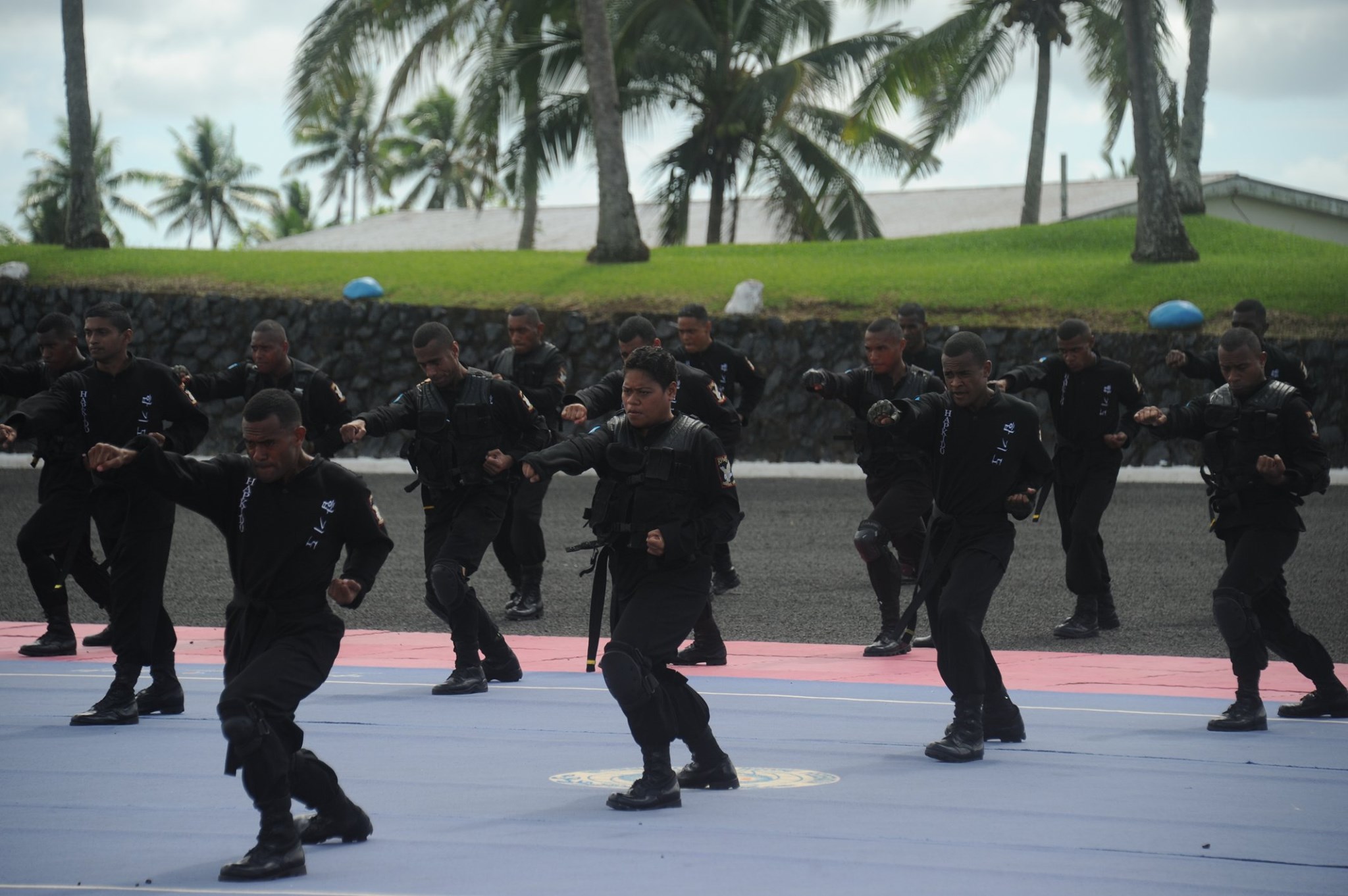 Graduates in the art of Hapkido self defence held at the PSRU (Police Special Response Unit) in Nasinu on Wednesday, November 20, 2019. Picture: RFMF

The Fiji Police Force paid salary allowances and return air tickets for a South Korean hapkido master on the “strength of an email correspondence directive from the Commissioner of Police”, the Office of the Auditor-General (OAG) stated in the 2019 Audit Report on General Administration Sector.

The report, tabled last week in Parliament, stated the grand master was based at the Republic of Fiji Military Forces (RFMF) headquarters.

“We noted that there was no contractual agreement between the force and the grand master or a memorandum of understanding (MOU) with the RFMF on sharing of the cost,” the OAG report read.

“The force should ensure that either a contract with the grand master or an MOU with the RFMF is entered into to formalise the cost-sharing arrangement on the engagement of the hapkido master.”

The Fiji Police Force stated the training cost for hapkido was on the understanding that whenever the police officers attended hapkido training, “Police will share the expense for the trainers and payment will be made to RFMF and not to the grand master”.