No case to answer application 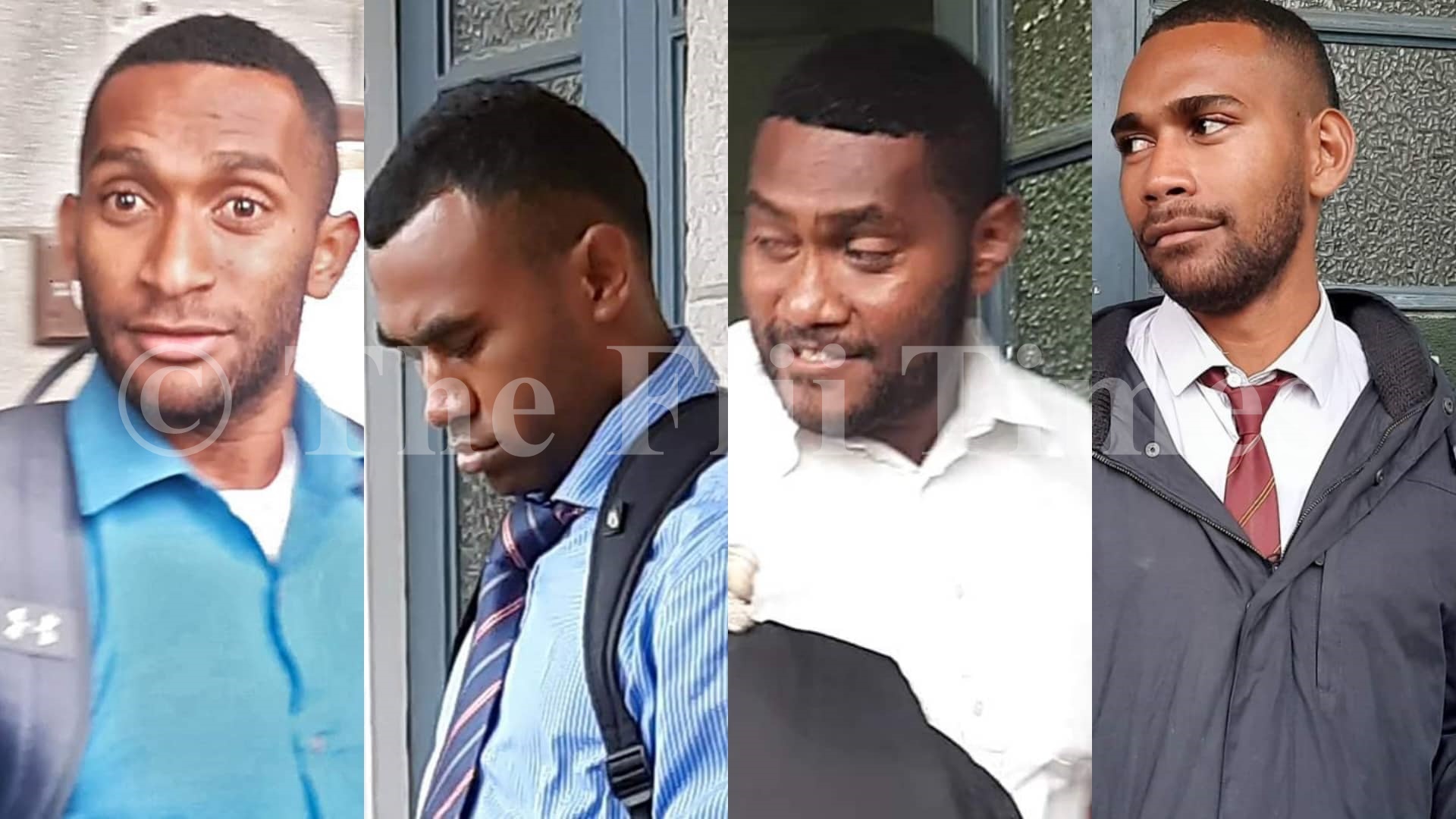 Two of four police officers on trial for their alleged involvement in a case of brutality at Naqia, Tailevu in April 2020 have made applications of no case to answer on their charges.

Mr Tukana’s lawyer, Joji Cakau, said none of the 10 civilian witnesses had said they saw Mr Tukana slapping the complainant, Inoke Lagicere on the day in question.

Mr Cakau said there was circumstantial evidence of common assault and all four accused should be charged and not just his client.

Justice Fa’alogo-Bull said the court would only look at the charges before the court.

Mr Korosaya’s lawyer, Tirath Sharma, submitted that one witness identified Mr Korosaya as being at the scene of the crime but did not say he caused Mr Lagicere actual bodily harm.

Mr Sharma said there was no indication in the medical report that Mr Lagicere suffered any injuries other than a large cut across his fingers on one hand.

In response State prosecutor Amelia Vavadakua said there were cases to answer for the two accused and that they were alleged to be in a group of three who went to pick Mr Lagicere up after he was alleged to have been thrown off the Naqia Bridge.

Ms Vavadakua said the three officers who went down after Mr Lagicere made an unlawful arrest and were equally responsible for what happened to him as it was a joint enterprise.

Justice Fa’alogo-Bull adjourned the matter and said a ruling on the applications for no case to answer would be delivered on Tuesday.