‘No car parks for PRB flats’ 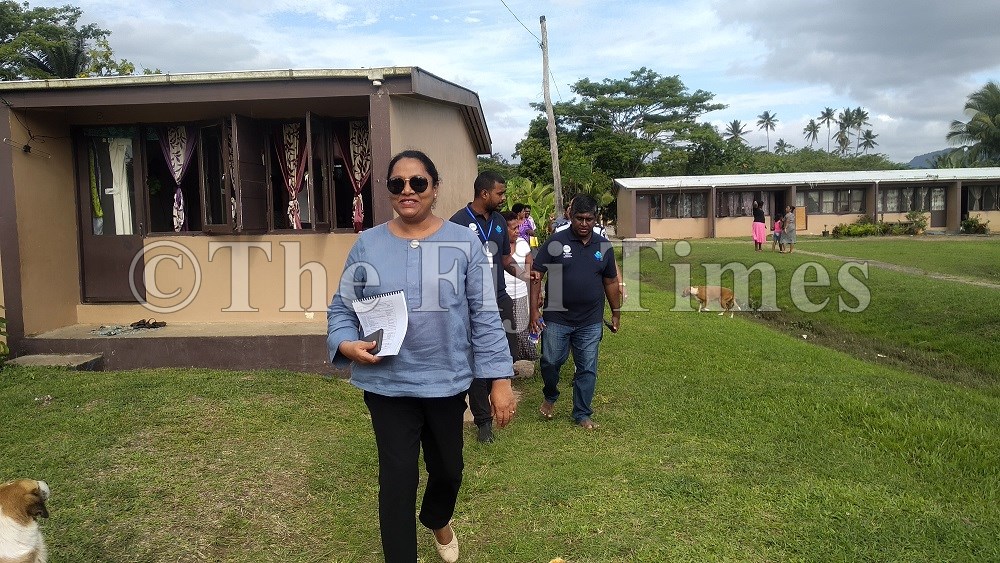 Public Rental Board (PRB) estates around the country will not have any car park constructed for tenants.

Minister for Housing Premila Kumar made this clear during a talanoa session with tenants in Labasa yesterday.

Her comment follows a request for PRB to construct a car park area to cater for tenants who used company vehicles.

A tenant told Mrs Kumar that company vehicles parked by the roadside usually got vandalised by passers-by.

But Mrs Kumar said the PRB flats were built for low income earners.

“The PRB flats were constructed without any consideration of a car park space because the purpose of these flats is to cater for low income earners,” she said.

“If you own a car then you need to find another place because it means you are financially capable to pay rent outside of PRB.

“We have rules and conditions put in place for all PRB tenants and that should be followed and applied to all.”

Mrs Kumar also told tenants that new forms would be given to them to fill with genuine information.

“This is being done so we can reassess and review the plight of PRB tenants because there are some who live in PRB flats but own houses and have it on rent,” she said.

“So we are asking all tenants to fill the forms honestly and don’t lie.”