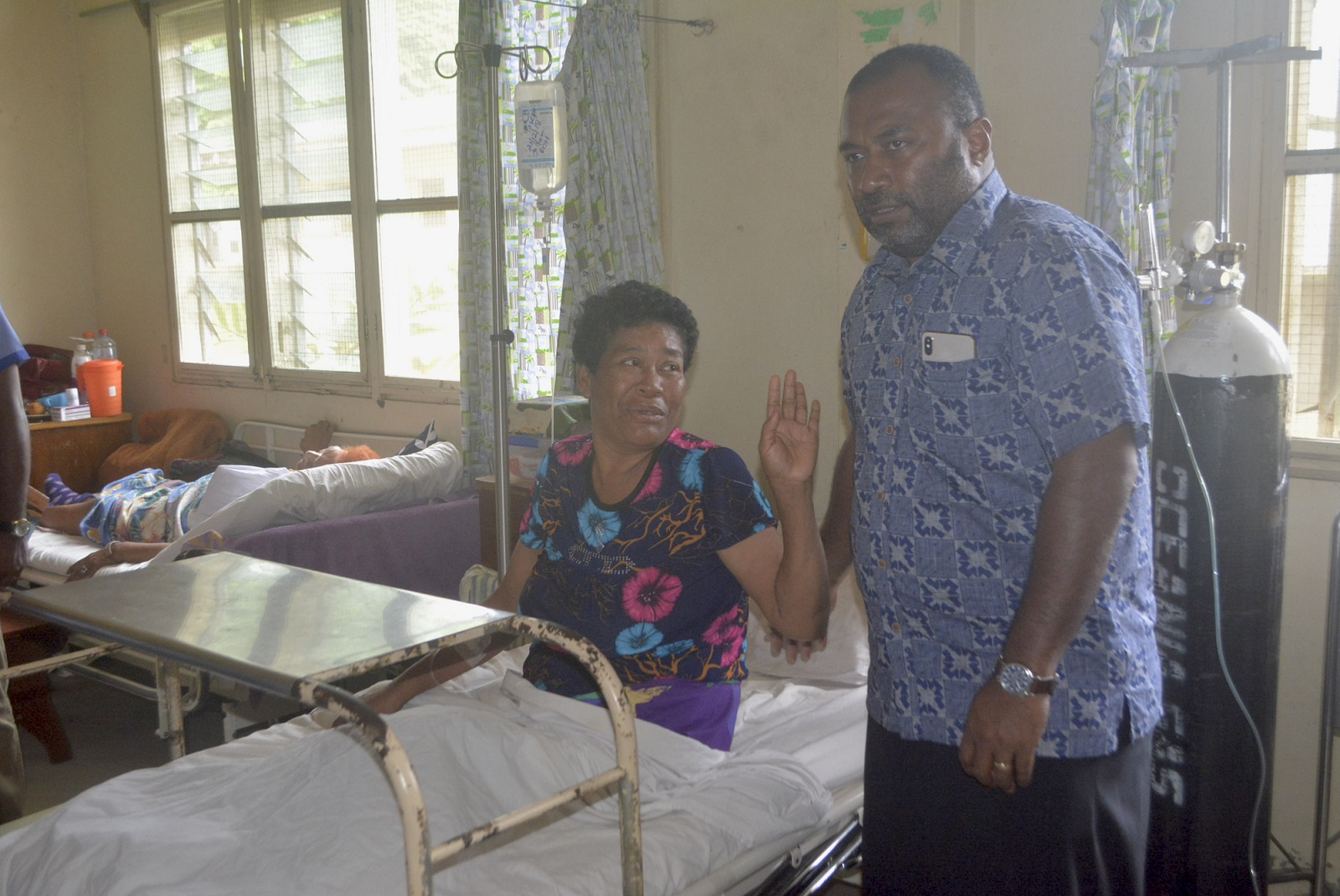 He made the comment during a webinar titled Talanoa with Minister organised by Dialogue Fiji and funded by the European Union recently.

Dr Waqainabete was responding to a question from Laisa Bulatale, a research officer at the Fiji Women’s Rights Movement.

“If you think in terms of chronic bed shortages, in terms of people not being able to get a bed in hospital, waiting in the corridor, we don’t have that,” Dr Waqainabete said.

“And really, it’s because we have developed systems where our leaders are able to understand we are beginning to have a surge.

“We had the leptospirosis, dengue and typhoid surge.

“Once we begin to get a surge, they then try to make sure they try to link our facilities. For example, CWM (Hospital) links with Navua Hospital, Vunidawa Hospital, Wainibokasi Hospital.

“There may be people who have come from those areas, they can actually be sent back and treated in those areas.

“Those are the systems that are developed to make sure we are not running out of beds.”

Dr Waqainabete said in unusual cases where a large number of patients showed up at the Accident and Emergency Department simultaneously, “there could be a challenge with beds”.