Nissan to discuss Saikawa resignation, CEO not ‘clinging to his chair’: source 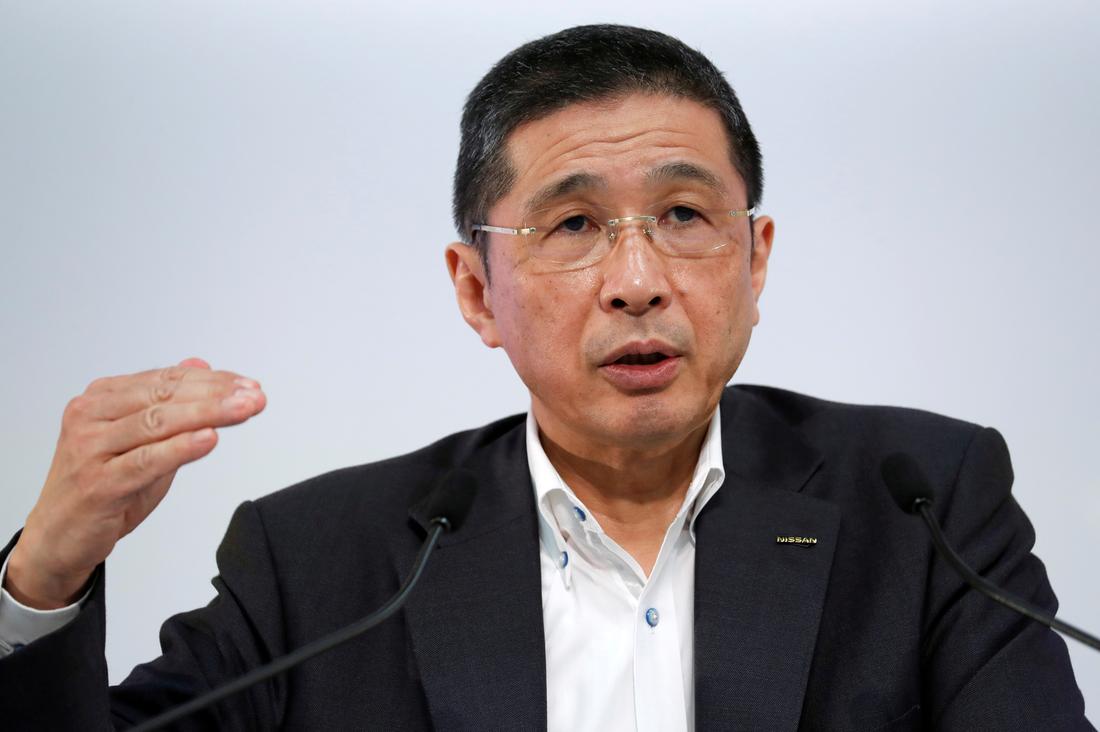 Saikawa has expressed his desire to resign from the troubled automaker and is not “clinging to his chair”, the source said, declining to be identified because the information has not been made public.

The Nikkei newspaper earlier reported that Saikawa told reporters on Monday he wanted to “pass the baton” to the next generation as soon as possible. The executive has come under pressure since admitting last week to being improperly compensated.