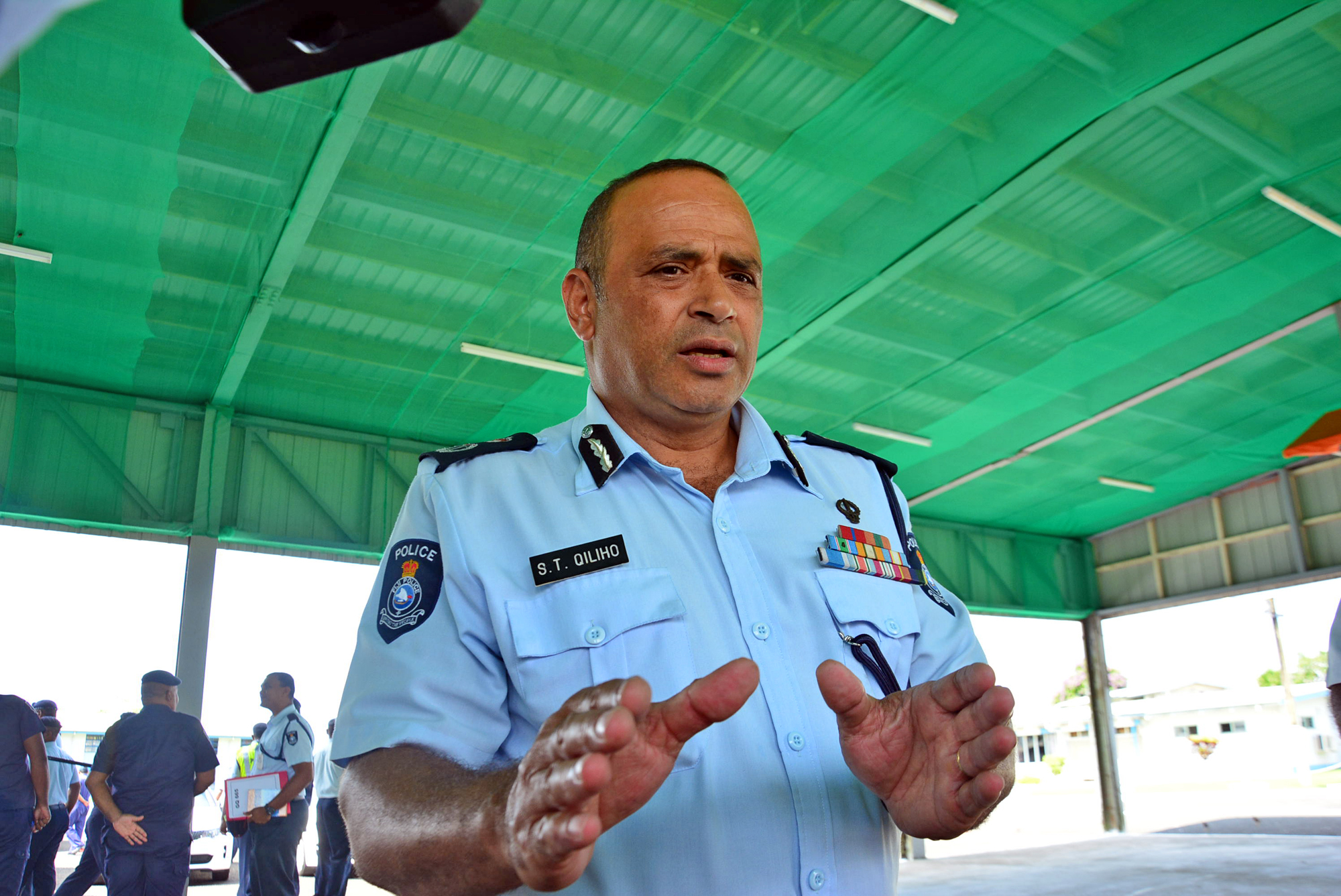 Commissioner of Police Brigadier General Sitiveni Qiliho during an interview with The Fiji Times earlier this year. Picture: FILE/JONACANI LALAKOBAU

Nine police officers have been sent home and will remain suspended until the outcome of investigations into the alleged assault of a Tailevu villager last week is completed.

Commissioner of Police Brigadier General Sitiveni Qiliho said it was unfortunate that as an institution, the police were involved in such a situation because of the alleged actions of a few.

“We have reached a stage where I have directed the nine officers to proceed on interdiction considering the information gathered so far by investigators,” he said.

Inoke Lagicere, 32, was on his way home from his farm on April 14 when he was allegedly assaulted and thrown off a bridge by persons villagers described as “police officers” in civilian clothing.

The Fiji Human Rights and Anti-Discrimination Commission director Ashwin Raj on Thursday said a team visited Mr Lagicere, who was expected to undergo surgery for the third time since he was hospitalised.

The investigating team were also at Naiqia Village to verify facts with witnesses and were now waiting for Mr Lagicere’s medical report. Mr Raj said the commission welcomed the decision to suspend the officers pending investigations.