Nigeria to seize $40 million of jewellery, gold iPhone from ex-minister 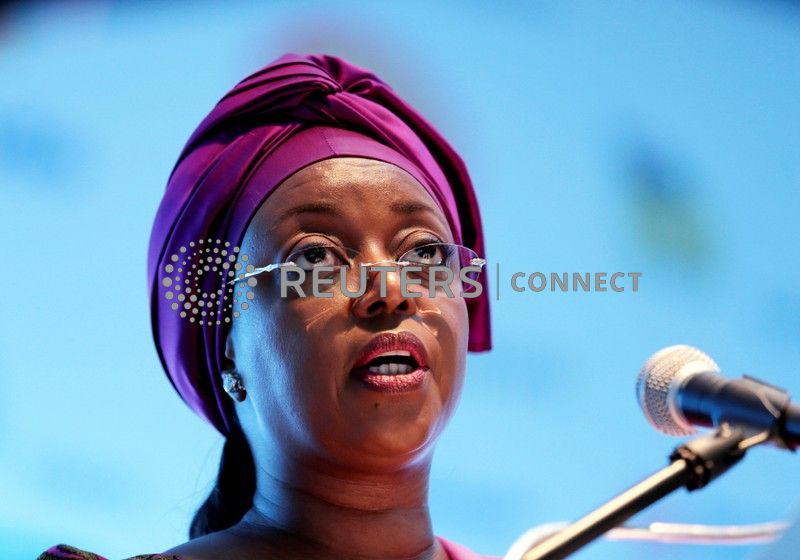 ABUJA (Reuters) – A Nigerian court has ordered the imminent seizure of $40 million worth of jewellery and a customised gold iPhone belonging to former oil minister Diezani Alison-Madueke, the country’s anti-graft agency said on Friday.

The items, including hundreds of bangles, rings, earrings, necklaces and watches, were found at a property owned by Alison-Madueke, the Economic and Financial Crimes Commission (EFCC) said in a statement.

Alison-Madueke, who ran the petroleum ministry from 2011 to 2015, was charged by the EFCC in absentia with money laundering in 2017. Her whereabouts are unknown, and a London-based lawyer who has represented her did not immediately respond to a request for comment.

The order gives the EFCC 14 days to print the charges in any national newspaper and allow for her or “anyone interested in the items” to show why they should not be permanently forfeited to the federal government.

In 2017, a court allowed the government to permanently seize a $37.5 million apartment block she owned in an upscale Lagos neighbourhood.