NGOs to bid for a piece $500k government grant 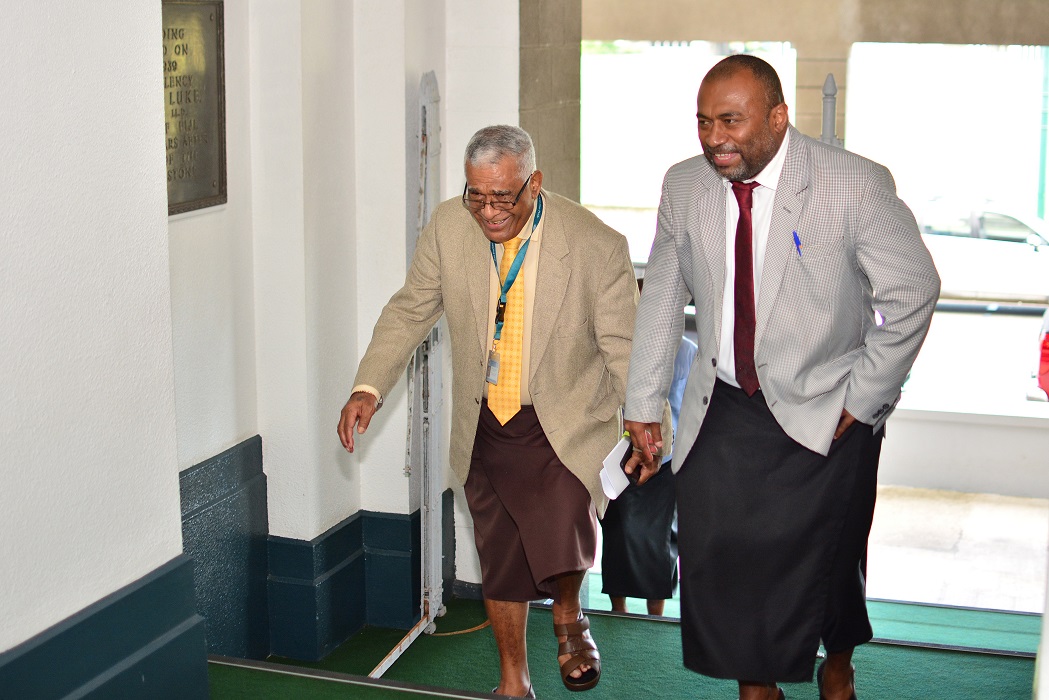 NON Government Organisations that supplement medical services would have to bid for a piece of a $500,000 Government grant.

Minister for Health and Medical Services Dr Ifereimi Waqainabete said in the last budget, organisations such as Empower Pacific, Suicidal Prevention and Saint Johns were each given different amount of grants.

“What we have done is, instead of doing that, we have created a lump sum of $500,000, which we will now ask them to bid for it through expressions of interest,” he said.

“We understand that may be some of them actually may need more or may be some may actually need less and there is also accountability that needs to be taken into account.”

He said the $500,000 would go towards specific projects of the NGO.

“What we have done now is actually boost it up to $500,000 as a kitty and we are going to ask them to actually bid for it and make sure they have the proper project proposals that they have in place.

“They have brought up project mechanisms and we come to an agreement on what are the key outcomes that we would like to achieve, because this is taxpayers’ money, and when we have agreed on it, then we give the appropriate money.

“We are hopeful, as the years go on, that will slowly build up on that kitty, but that is the new way we want to do it, because we believe there will be a lot more accountability with this process.”