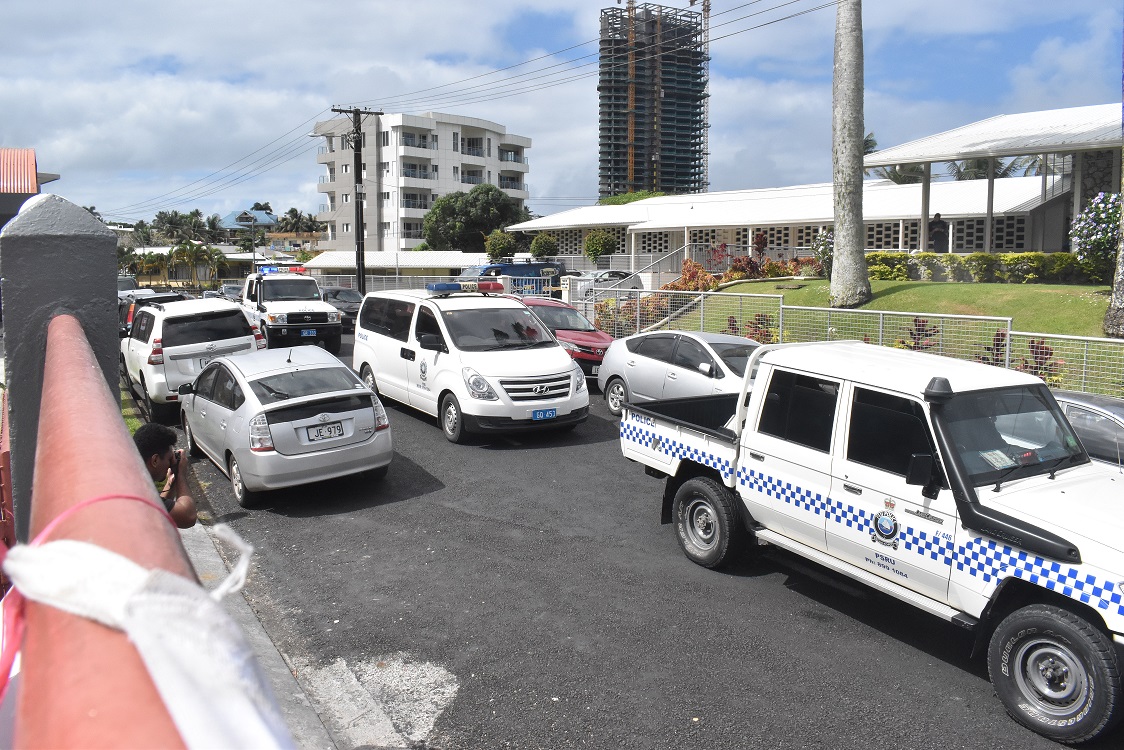 NGOCHR chair Nalini Singh said she was appalled that the police had denied the unions fundamental right to freedom of association and assembly for the fifth time.

She said the continuous permit rejection was also a violation of Freedom of Assembly enshrined in Fiji’s 2013 Constitution.

“This is an unfortunate reflection of the state of affairs of workers’ rights in Fiji,” Ms Singh said.

“We reiterate that a country that is not tolerant and receptive to trade union presence is not one that reflects democratic values. This action has further created an atmosphere of intimidation and fear.”

Ms Singh called on the State to stop the harassment of trade union leaders and to allow union members to freely exercise their fundamental rights.

Meanwhile, police spokeswoman Ana Naisoro said the matter was between the FTUC and the police.

The FTUC staged workers’ gatherings across the country yesterday and national secretary Felix Anthony said the events were organised after their permit to march on Saturday was declined without a reason.

He said the gatherings were held to continue highlighting Government’s unilateral decision to impose fixed term individual contracts for civil servants, teachers, and nurses and for workers in other government-owned entities.

Mr Anthony said it also highlighted the Government’s decision to impose an unjustified $2.68 minimum wage for workers, the FTUC demand remained $4 an hour.

He also said the gathering highlighted Government’s decision to renege on the agreement signed between FTUC, Fiji Commerce and Employers Federation, Government and the International Labour Organization to review labour laws to ensure full respect for workers’ rights and implement Committee of Experts recommendations.

Mr Anthony said another big issue was the workers’ right to freely conduct secret ballot and the right to strike.

The gatherings also highlighted the delay in addressing the Air Terminal Services-Federated Airline Staff Association issue and National Union of Workers-Water Authority of Fiji terminations and the longstanding Vatukoula strike.