NFP supporters advised not to meet in Suva for scheduled march 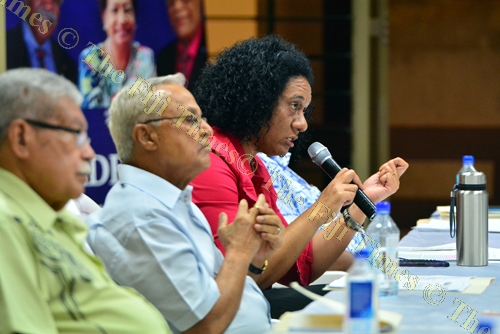 THE National Federation Party (NFP) has called on its members and supporters not to converge into Suva tomorrow for the protest march as scheduled.

NFP general secretary Seni Nabou also expressed disappointment at what she claimed was the lack of any official response from the Fiji Police Force regarding the permit application.

She claimed that up until 4pm today, no one in the NFP management had received any official communication from police regarding the status of the permit application.

Police spokeswoman Ana Naisoro in the meantime insists the NFP was notified by the Divisional Police Commander Southern from the day they lodged the application that more documents were needed.

She said they failed to do so hence the rejection of their application.

Ms Naisoro also claims the DPC South had also notified the party about the police’s decision and why the application was rejected.